Set in the mid-Ming Dynasty, the drama follows the story of Shen Lixing, the head of the Six doors of the capital, as he solves strange cases, avenges his father’s death, and eliminates traitors. 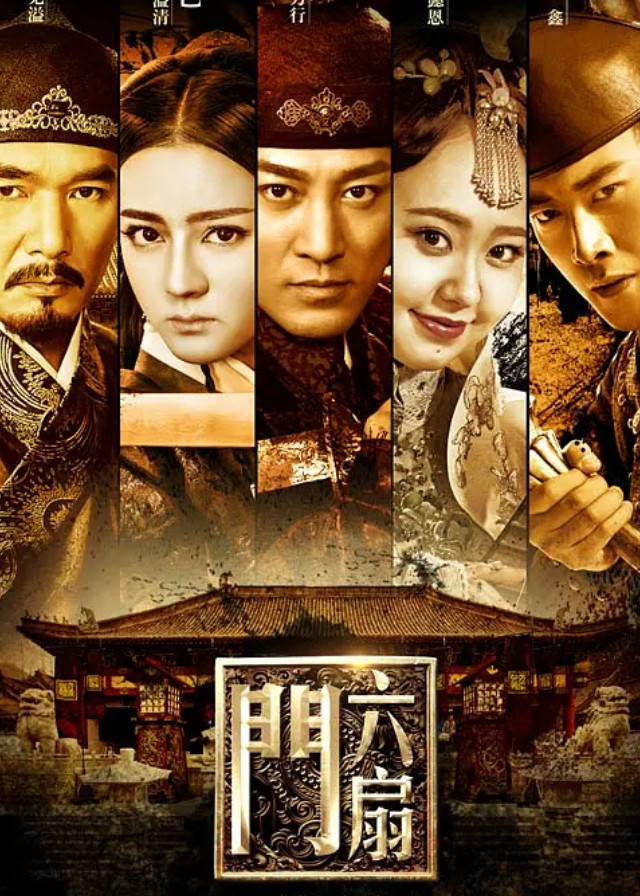 In the middle of the Ming Dynasty, the old emperor is in a coma and the crowning of the emperor is up in the air. The Princes and Lord Qi are fighting for the throne.

At this time, a serial murder case has emerged in the capital and the “Six Doors” of the capital are tasked with handling the case. The Six Doors’ Head, Shen Zimu wants to make things easier, but his son, Shen Lixing, cannot bear to bury the truth and is gifted enough to “clear the fog” himself.

But after solving the case, he becomes involved in a bigger power struggle, unveiling the prologue of the court struggle…