The drama is based on Agatha Christie’s “Da Zhen Tan Bo Luo / Agatha Christie’s Poirot”, which tells the story of a young lawyer in Beiping, Situ Yan, who is dismissed from his job to become a detective in Harbin, and in one case after another, he befriends his straightforward rich friend Luo Shaochuan, and gets to know and solve the case together with Zhou Mowan. 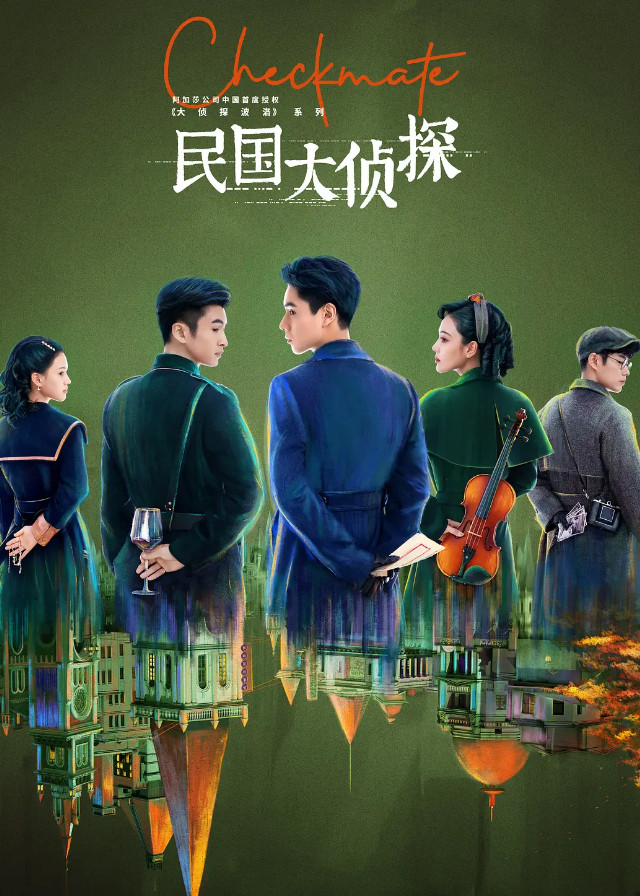 A young lawyer in Beiping, Situ Yan, was dismissed from his job for sticking to the law and came to Harbin to become a detective.

In a series of cases, he befriended his straightforward friend Luo Shaochuan and got to know Zhou Mowan, who dares to love and hate. Together they revealed the conspiracy.