The drama tells the story of Yu Hao, who is framed, falls into a dream when he is about to commit suicide, and meets a “dream traveler”, Zhou Sheng, in the dream. They work together to defeat the evil forces in the dream world. 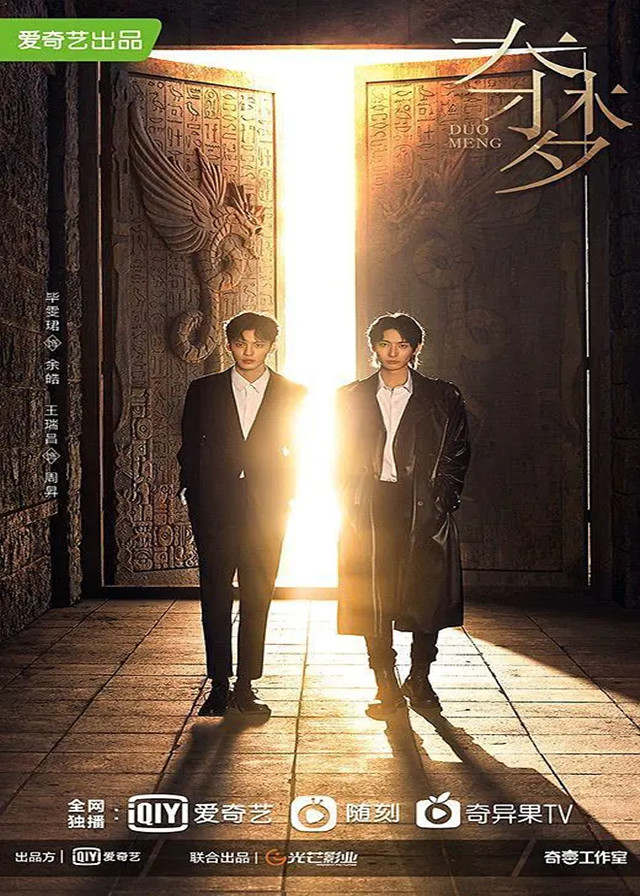 Yu Hao, who has lost his hope in life, decides to commit suicide, but accidentally falls into a dream and meets a mysterious visitor, “General”, who travels in the dream world.

The “General” leads Yu Hao to retrieve his totem in his dream and regain his life. Their dream journey begins quietly.