A group of strangers growing up in a small city, experienced various trials of life, career, and relationship in the drift of the metropolis. 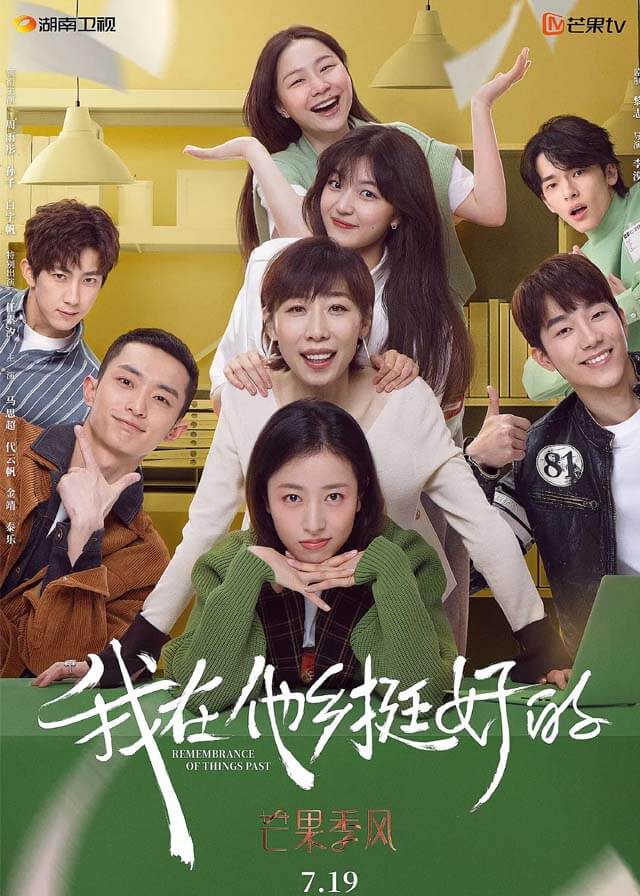 Qiao Xichen, who has been smart and motivated since childhood. She studied hard all the way and was admitted to the College in Beijing and later she worked in Beijing. She worked diligently and pragmatically and lived a good life.

Qiao Xichen’s company parachuted in the leader Jian Yifan and announced layoffs. While the project she was in charge of had a sudden situation. With her own efforts and the help of her colleagues, she got through it and got together with Jian Yifan.

The former boss returned, Qiao Xichen was transferred from the core position, she was not anxious, did her job well, but also found a new career direction.

Ji Nanjia’s company had an operational crisis due to changes in market demand, she searched for new business opportunities from her life and went to a new peak in her career while gaining true love.

Xu Yan stayed in Beijing for her local boyfriend but broke up with him due to differences in consumer attitudes. She eventually waked up and gave up her pursuit of glitz and glamour to find her true value in life.

All of them understood the meaning of optimism and hard work and move on to a new life.