The drama tells the story of Jiang Yi, a superstar, and Yu Shengsheng, a female entertainment reporter, whose bodies and identities are swapped due to an accident. They can only guide each other and help each other cover up the situation, so a series of funny and hilarious stories happen… 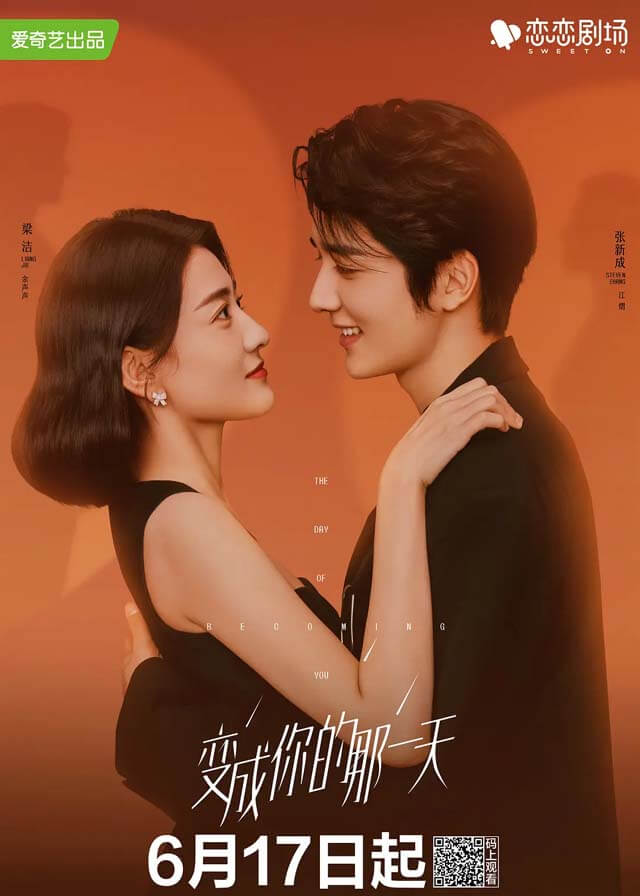 Jiang Yi, the leader of the hit boy group. Yu Shengsheng, entertainment journalist. On the day of their birthdays, they switched bodies by accident.

They are unprepared and faced with very different lives and dilemmas, they could only guide each other and help each other cover up, and in the process of getting along and being forced to face various things together, they developed feelings.