The drama tells the story of aspiring young people in the Republic of China who do their little bit to benefit the people and the country, interpreting the true meaning of ideal belief and national righteousness. 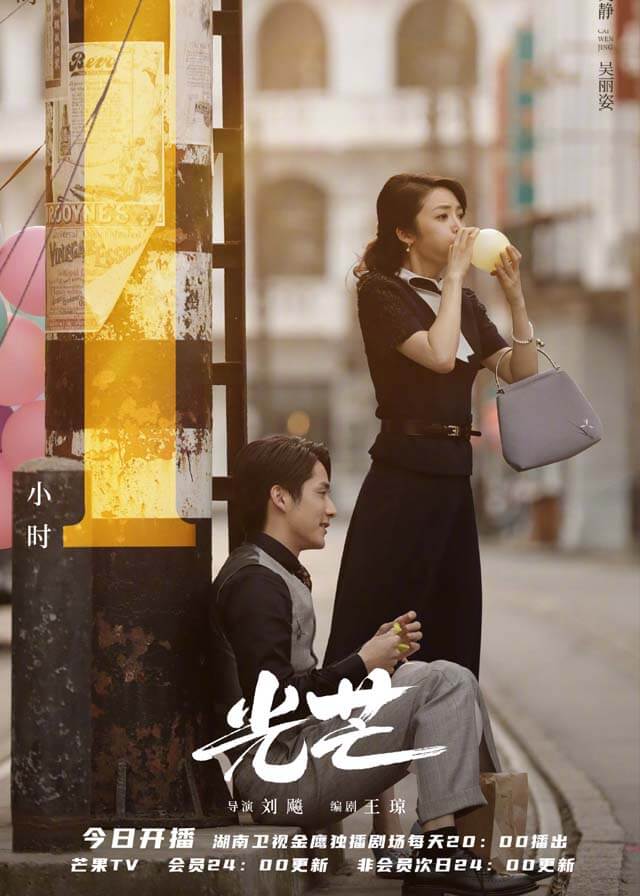 In the 1920s and 1930s Shanghai, Cheng Yizhi, who comes from a humble background, befriends a banker, Wu Zhifu, and his daughter, Lizi, by chance.

Since then, it was like being illuminated by a little light, igniting the ideal within him. He quit the store and entered the money industry, growing rapidly and becoming the most trusted person of the owner of the money shop, Mr. Huang.

Cheng Yizhi and Lizi married, but they found that the boss Huang who made the death of Wu Zhi Fu but also colluded with all the forces to build a huge black finance empire.

Knowing the truth, Cheng Yizhi resolutely chose the ideal belief and national righteousness and left Mr. Huang. Cheng Yizhi and Lizi used to be a fake couple, but they finally became soul mates after experiencing difficulties.

They defied the odds and created a new bank together. Cheng Yizhi supports the national industry with sincerity as if he was once illuminated. During the period, the bank was attacked by Mr. Huang and the Japanese, and even the bank nearly fell into the hands of the Japanese.

Eventually, with the help of the underground party, Cheng Yizhi and the industrialists united and joined hands to break through the barrier, doing their little power to benefit the people and the country.