This drama is based on Xi Qi Qing’s novel “Wan Ku Shi Zi Fei”, which tells the story of a love affair between Yun Shanyue and Rong Jing. 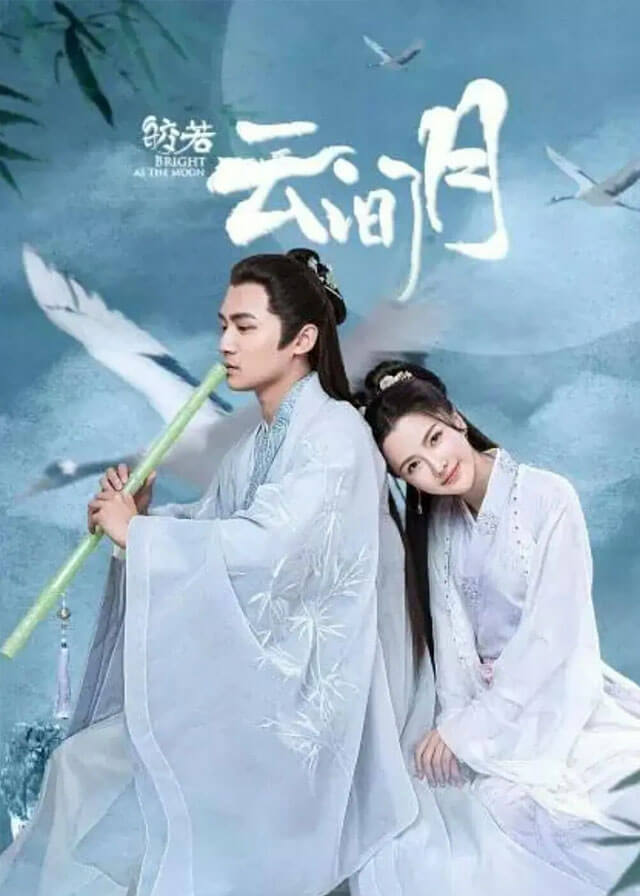 It is rumored that the elder daughter of Prince Yun, Yun Qianyue, is a “playgirl”, arrogant and domineering, who can’t read a word.

In fact, the reason why Yun Qianyue makes the rumor spread to the public, she doesn’t wanna marry into the royal family and disguise for decades.

As early as ten years ago, Yun Qianyue has been in love with Rong Jing, the son of Prince Rong, but it was oppressed by the imperial power.

Rong Jing, the Prince of Rong who has extremely good looking, has been ill for ten years due to the suffering of cold poison for love inducing.

In order to give each other a chance, Yun Qianyue triggers the Phoenix Suffering, as the cost, she lost her memory.

However, even though Yun Qianyue has lost her memory, she has not lost her soul, and in the 10,000-year cold pool, there seems to be some kind of belief supporting her to go out of the predicament.

In the end, the predicament was solved, and Rong Jing also healed, they finally came together.