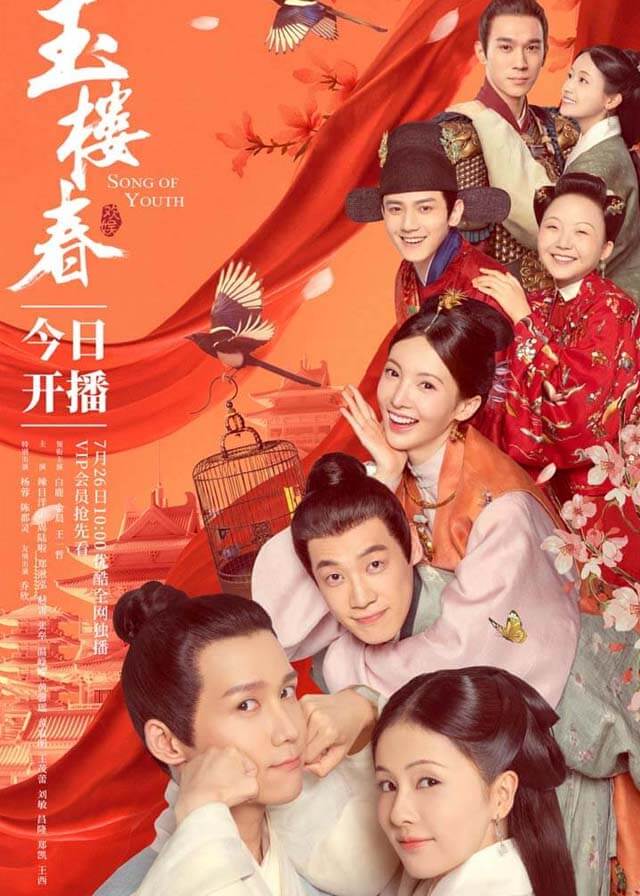 During the Longqing period of the Ming Dynasty, Lin Shaochun, a young girl from a government family, suffered the tragic ruin of her family because her father was framed as unjustly corrupted.

Forced to make a living, she started to learn opera in a theatrical troupe and met Sun Yulou, a wealthy young man, who fell in love with her at first sight.

In order to avenge her father’s injustice, she decided to take the imperial examination in male disguise. However, Shao Chun’s plan failed when she was required to take a body check.

When Yulou heard the news, he helped Shaochun to get justice for her father. When the Sun family learned of Shaochun’s background, they were determined to stop Yulou and Shaochun from contacting each other.

Yulou has never given up. Shaochun felt grateful for his affection, and she was a self-reliant girl who grew up to be a nationally known businessman in just one year and married into the Sun family when it was in decline.

Subsequently, she maintained the relationship between her mother-in-law and sisters-in-law internally and solved various crises externally, finally winning praise from both sides

By chance, she discovered that the culprit of her family’s ruin was her father-in-law Sun Xun and that he was the one who really embezzled money. For the sake of justice, Shao-Chun finally chooses “public righteousness above family loyalty”.