The drama is based on Thai author Ms. Pitchaya Turdkwanchai’s literary work “Samee Ngern phon”, which tells the love story of Lu Fangning, a female CEO of Luming Group, and Ling Rui, a gentle surgeon, who get married under a contract and fall in love after the marriage. 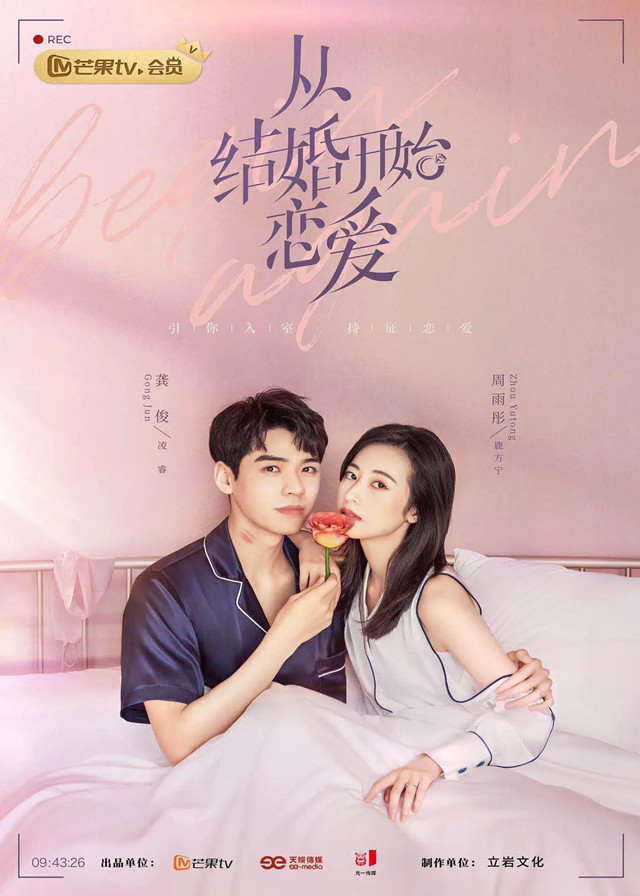 Lu Fangning, the general manager of a large home furnishing company, was a proud girl who was beautiful, talented, and wealthy.

However, at the age of 30, due to the pressure of family and career, Lu Fangning urgently needed a husband and a child of her own.

At that moment, Ling Rui, a surgeon, appeared in front of her.

After the marriage, Lu Fangning, who acted tough, began to face up to her own life problems, tried to change. She and Ling Rui also gradually developed an affection for each other.

But this marriage was gradually out of the imagination of both sides under the family and career turmoil.

Lu Fangning, who was suffering from a career crisis, had the intention of divorce. But Ling Rui’s persistence and insistence, made her really understand the true meaning of love and marriage.

They were determined to face everything bravely in their marriage and embrace a better each other!