The drama is based on the Korean comic book “Full House” by WON SOO YEON. It’s about the hilarious love story of a talented musician girl, Luo Tianran, who meets an idol superstar, Jin Zeyi by chance and is “forced” to live together. 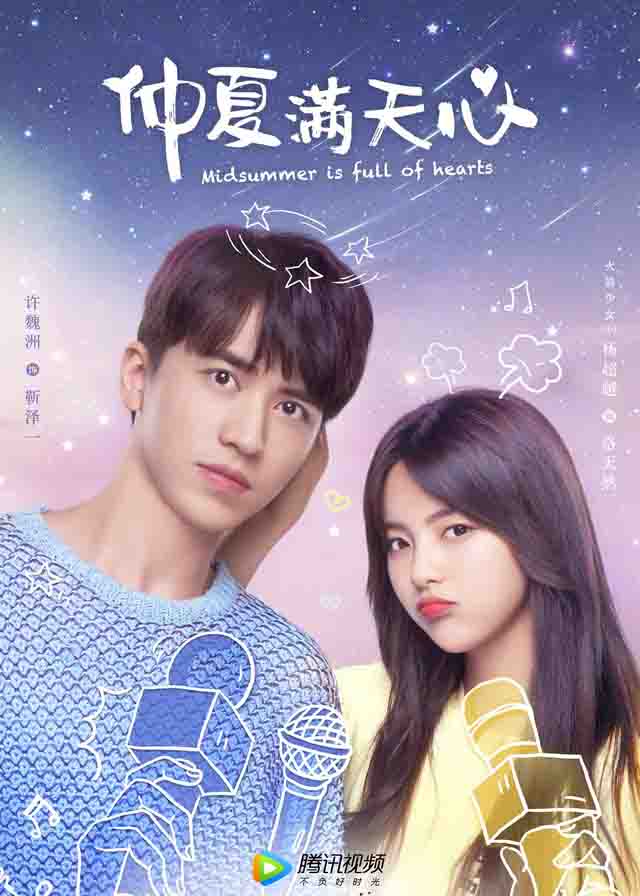 Luo Tianran is a fledgling musician with a spooky and self-respecting personality, and dreams of becoming a composer.

They start live together with very different personalities, and a series of ridiculous romantic stories are on.