The drama is based on the comic of the same name and tells the romantic and sweet love journey of Xu Yiren, who meets the president Fang Zhiyou because of “lies” and gets to know and love each other in joyful interactions. 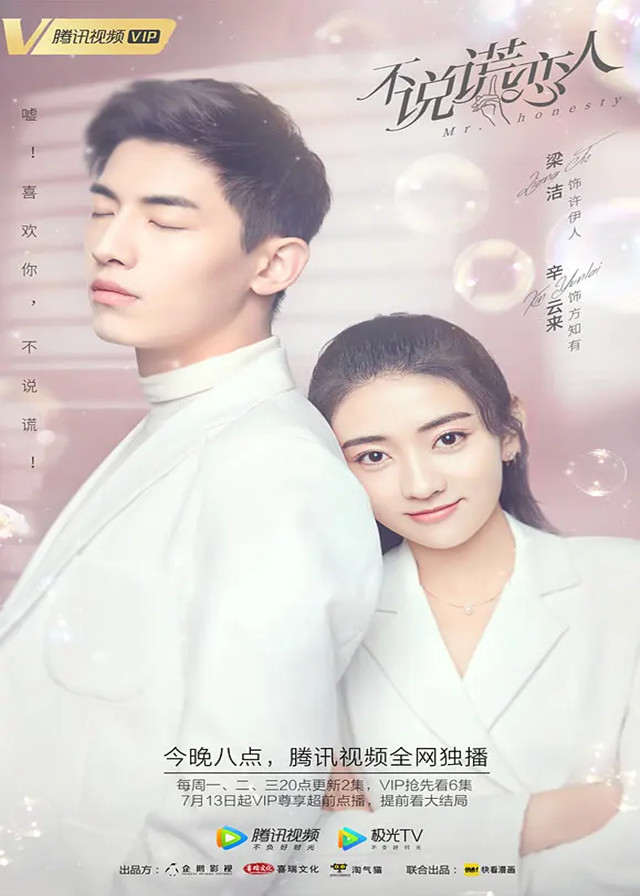 Xu Yiren is a young vivacious girl, and Fang Zhiyou is a cool president. In their first encounter, Fang Zhiyou revealed Xu Yiren’s boyfriend’s lies in public, leading to their breakup.

It was thought that they will not meet again, but they met again at the interview.

When Xu Yiren was depressed about quitting her job and meeting her “enemy”, she accidentally learned that she had been accepted by Fang Zhiyou.

Since then, she has been transformed into the assistant of the president who cannot lie. They went from mutual dislike to mutual support and gradually had a mutual affection.

Xu Yiren built a bridge of love with good-intentioned lies, and a series of unexpected and funny love stories occurred.