The drama is based on the best-selling novel of the same name by Shisi Lang, which tells the love story of Qin Chuan, a hot-blooded princess of the Li Kingdom, who changes her name and practices immortal magic in order to restore her country. She is guarded by Fu Jiuyun for a thousand years and Fu Jiuyun even gives up his life to make it whole. 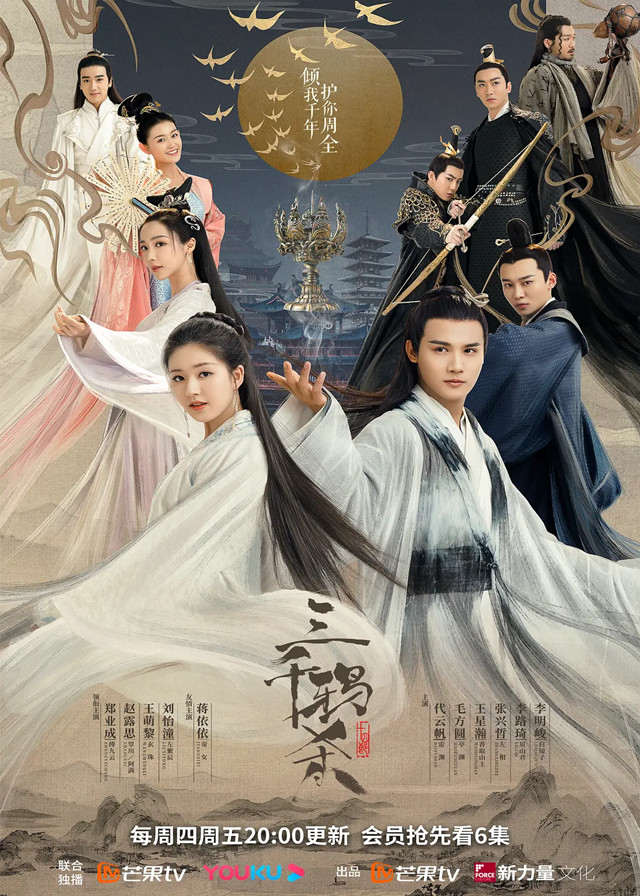 Qin Chuan and Fu Jiuyun fell in love and worked together to find the lamp. But they learned that Fu Jiuyun’s true identity was the wick of the lamp. Fu Jiuyun will disappear when the lamp is turned on, and the person who turns on the lamp will also be sacrificed.

When they were determined to sacrifice to save the lives of the people in the disaster, Qin Chuan’s cousin sister opened the spirit lamp for her at the critical moment, so Fu Jiuyun disappeared.