The drama tells the sweet love story of female artist Xia Lin who is “engaged” to Ling Yizhou, the richest man in Gangdong due to a scandal. They develop mutual affection in playing a couple and finally express their love for each other after experiencing several twists and misunderstandings together. 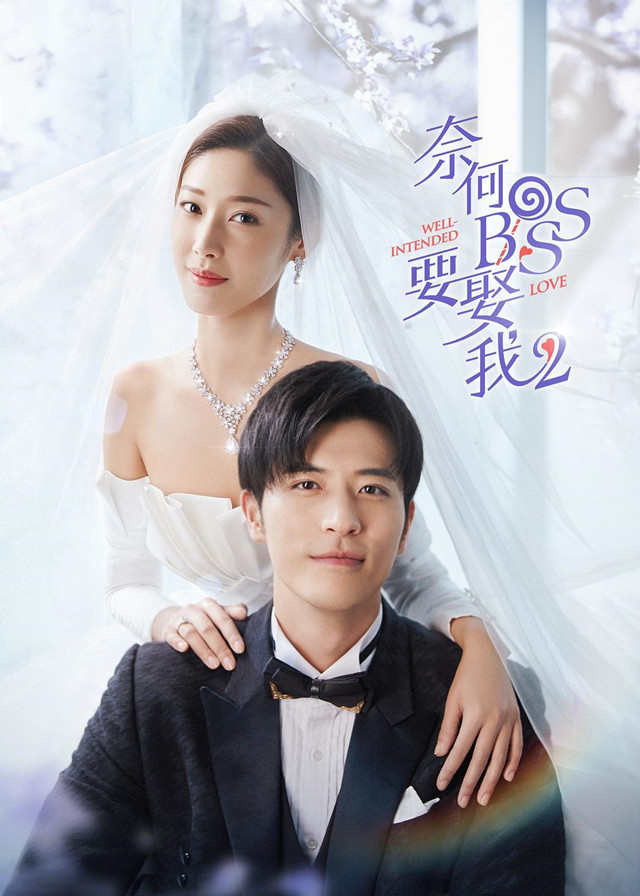 Xia Lin, an artist working hard for actress dream, accidentally met Ling Yizhou, the richest man in Gangdong, at a party. But she was involved in the rumor of seducing Ling Yizhou.

In order to save her beloved career, Xia Lin wanted to clarify the situation together with Ling Yizhou.

After long consideration, Xia Lin agreed, and they started to date in the mode of a couple.

After playing the role of a couple, they had a mutual affection for each other. However, they were disrupted by the intrigues of the outside.

Ling Yizhou and Xia Lin face them together, clear up the misunderstandings, and finally express their affection for each other and get married sweetly.