The drama tells the inspiring story of business elite Song Lin and fashion designer Zhou Fang, who grow together from fighting each other to overcoming difficulties and finally achieve a successful career and love. 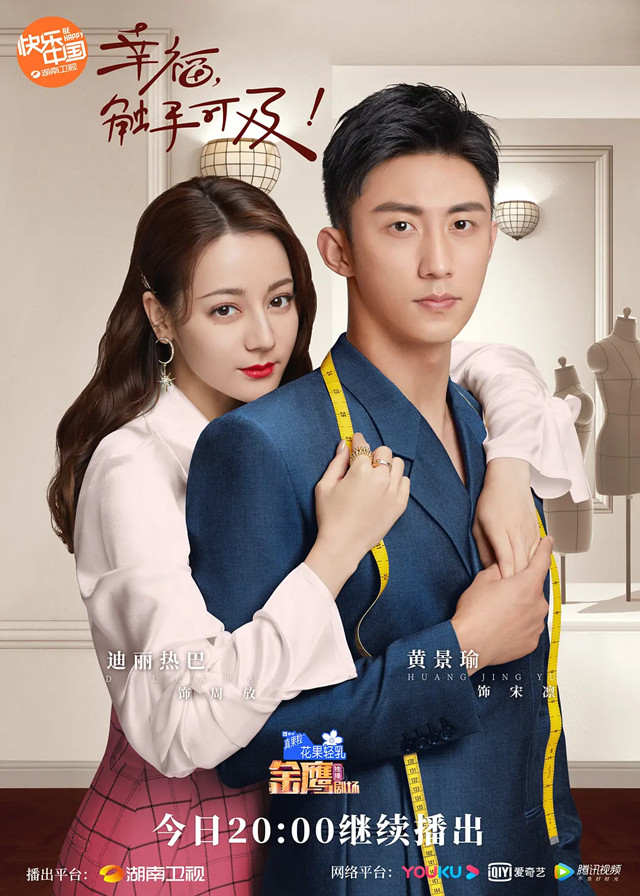 Zhou Fang, a fashion designer, and Song Lin, an e-commerce tycoon, encountered each other over a business lawsuit.

They were at odds with each other, but they were forced to cooperate because of various ties in their lives and work.

The two stubborn and strong-willed people were in constant conflict. However, they grew up in the process of competing with each other and gradually fell in love.

Zhou Fang and Song Lin supported each other while disliking each other. They got through all kinds of difficulties together and kept improving themselves in order to realize their ideals.

The designer Zhou Fang eventually owned a well-known high-fashion brand, while Song Lin developed a business model of haute couture and made a new breakthrough in his career.