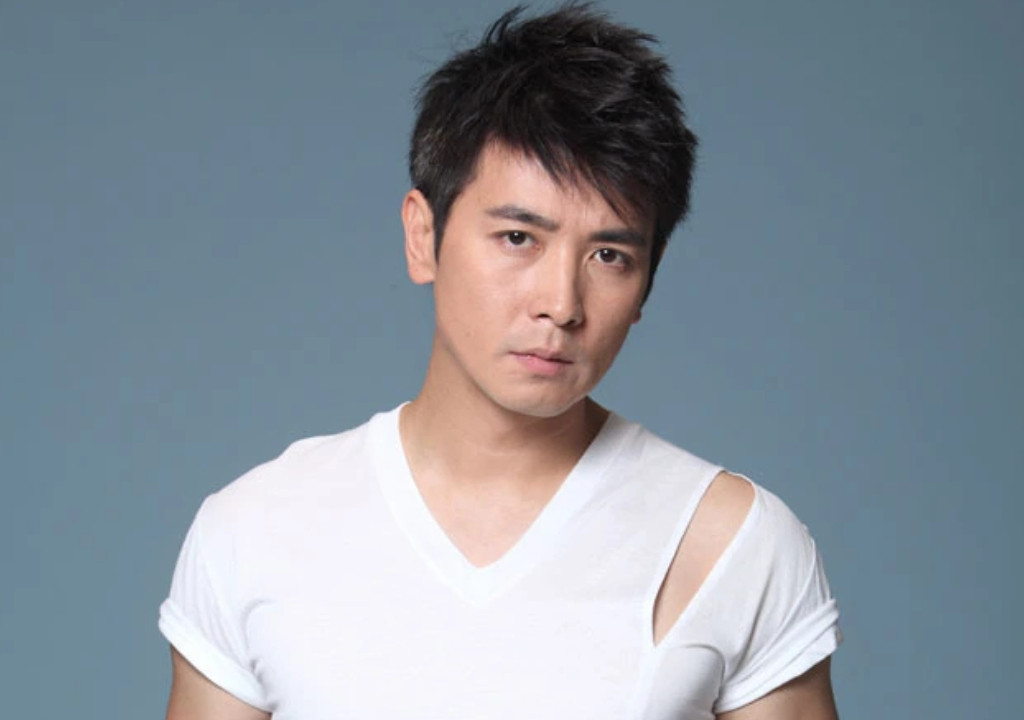 His main works include Lady Wu: The First Empress, The Legendary Warrior, Dreams Link, A Perfect Husband, Sunsong, A Dream of Splendor, etc.