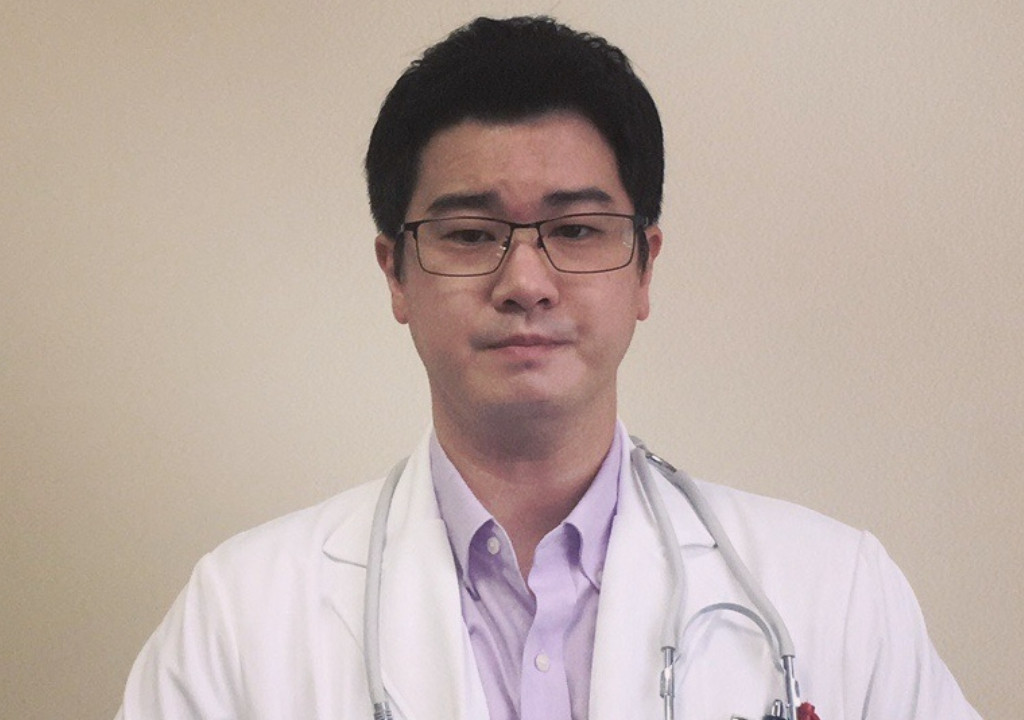 In 2014, he officially entered the showbiz by appearing in his debut movie Inside the Girls. In the same year, he got attention by appearing in the fantasy comedy movie Back to 20.

In 2015, he appeared in his first web drama Evil Minds. 2016, he played the role of Qiu Zi in the suspense comedy movie Toxic poisoning. In 2016, he gained more attention. In 2017, he played in the youth idol drama Hi Flower.

In 2018, she acted in the concept sci-fi youth drama My Classmate from Far Far Away. In the same year, he played in the youth school drama Hello Debate Opponent.