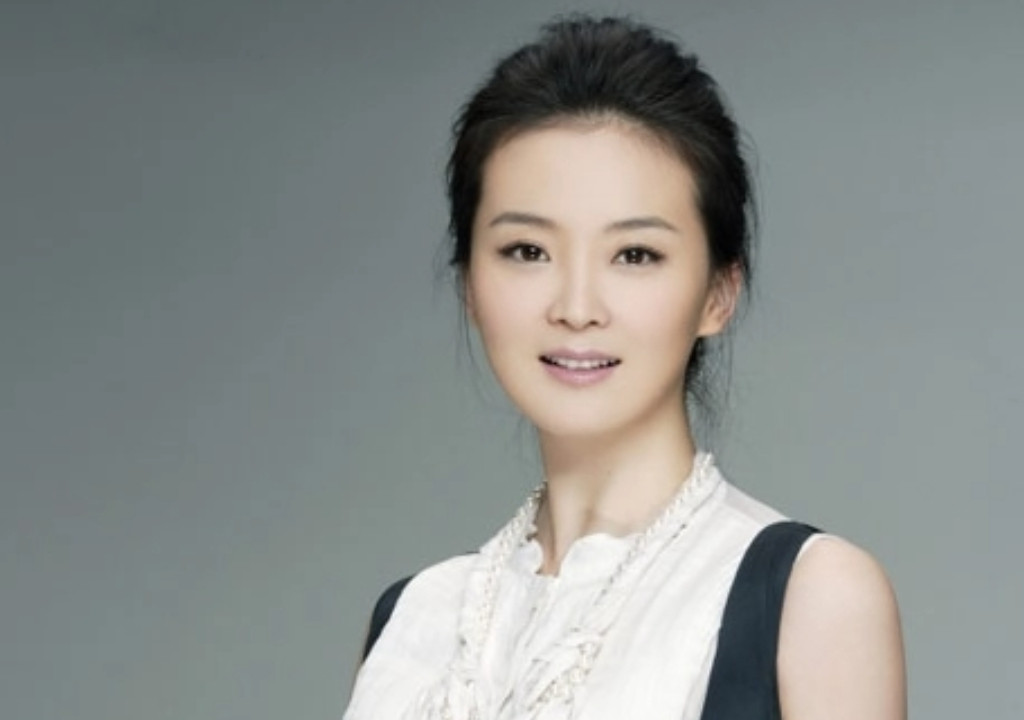 In 1992, she made her debut in the drama Plum Blossom Scar and was known to the audience when the Qing court drama Princess Pearl 2 was broadcast in 1999.

She then starred in several popular dramas such as Mission of the Warriors, Secret Murder, Amazing Cases, Princess Pearl 3, etc.

In 2005, she retired from acting due to pregnancy.

In 2017, her work As Flowers Fade and Fly Across the Sky was released.