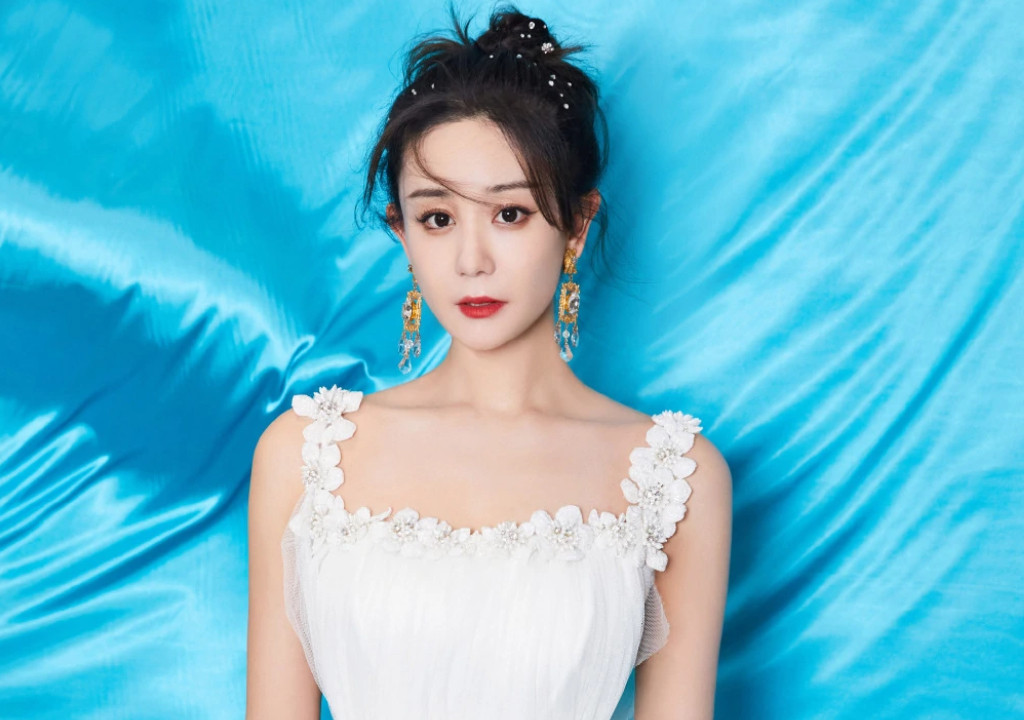 In 2006, Hai Lu made her debut in Modern Lady, thus officially entering the showbiz.

Her main works include New My Fair Princess, Because Love Is So Beautiful, Queen Dugu, The Last Cook, Mom Wow, etc.