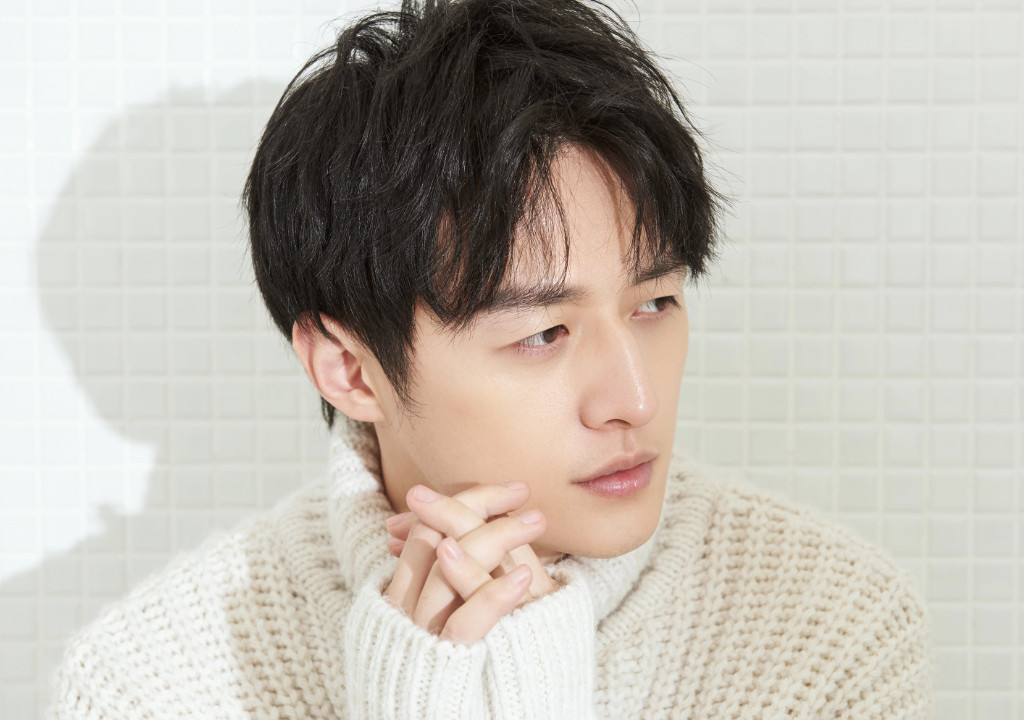 In August 2015, Hu made his debut as the character “A Hua” in the suspense web drama Darker 2.

On July 4, 2016, Hu Weinhao became well known for his role as “Chen Pi A Si” in the suspense drama The Mystic Nine.

His main works include A Chinese Odyssey: Love of Eternity, Like a Flowing River, Eternal Love of Dream, Ultimate Note, Love Scenery, etc.