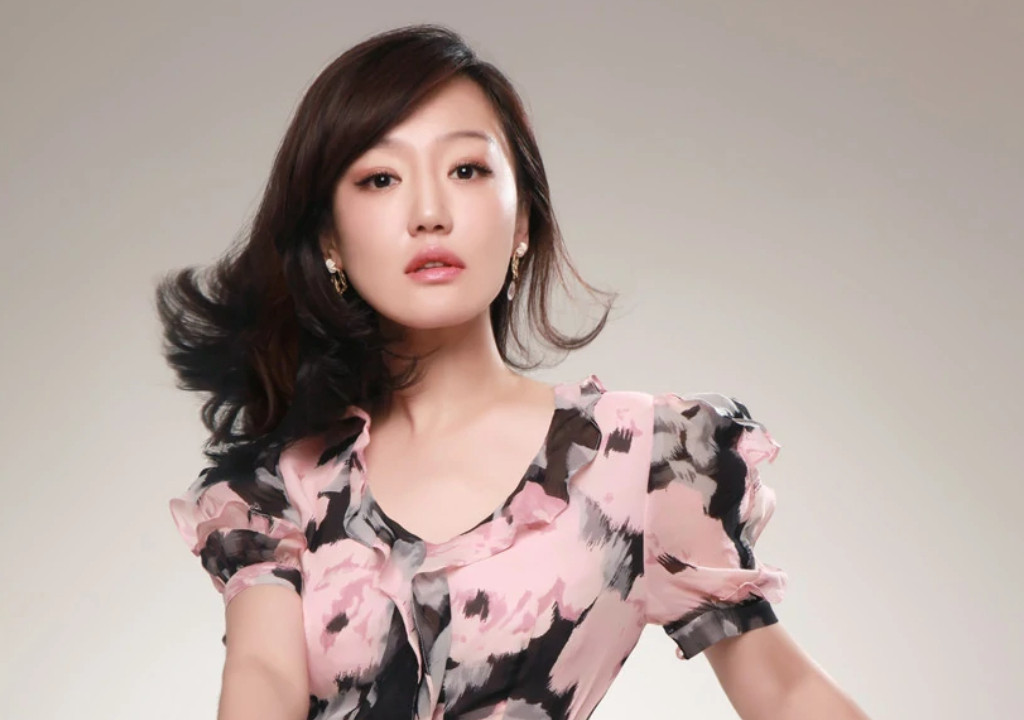 Xue Jianing(薛佳凝), born in Harbin, Heilongjiang Province on August 13, 1978, is a Chinese actress and singer.

In April 2003, she became famous for playing the role of “Ha Mei” in the TV series Pink Ladies.