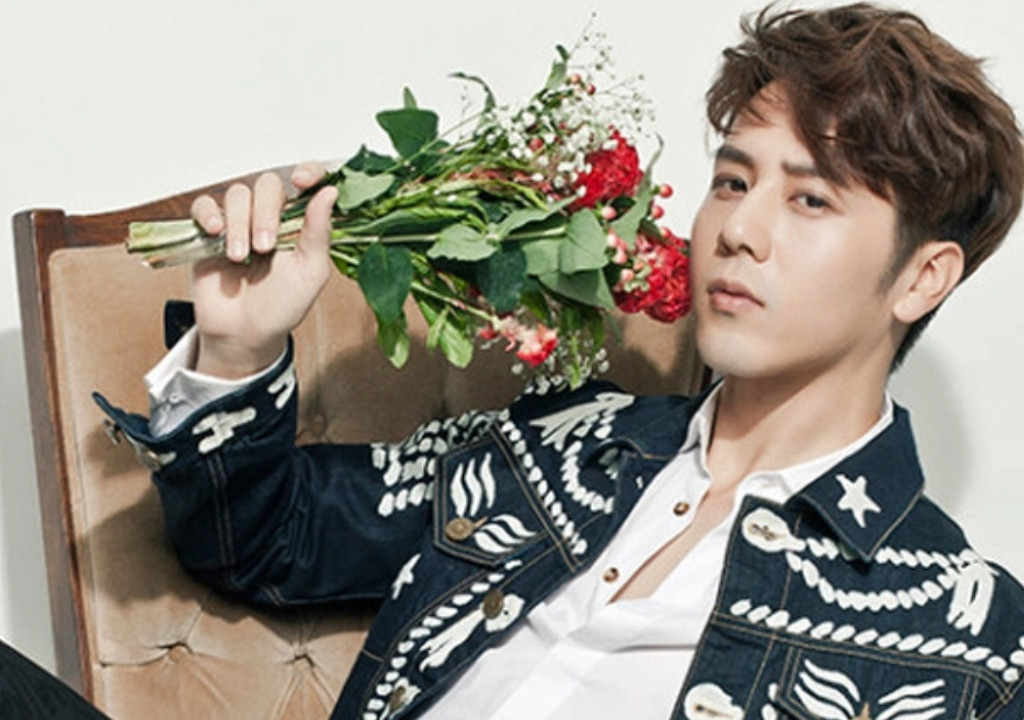 In 2006, he made his debut in the TV series Emerald on the Roof.

His major works include Prince of Lan Ling, Lightning, Art in Love, etc.