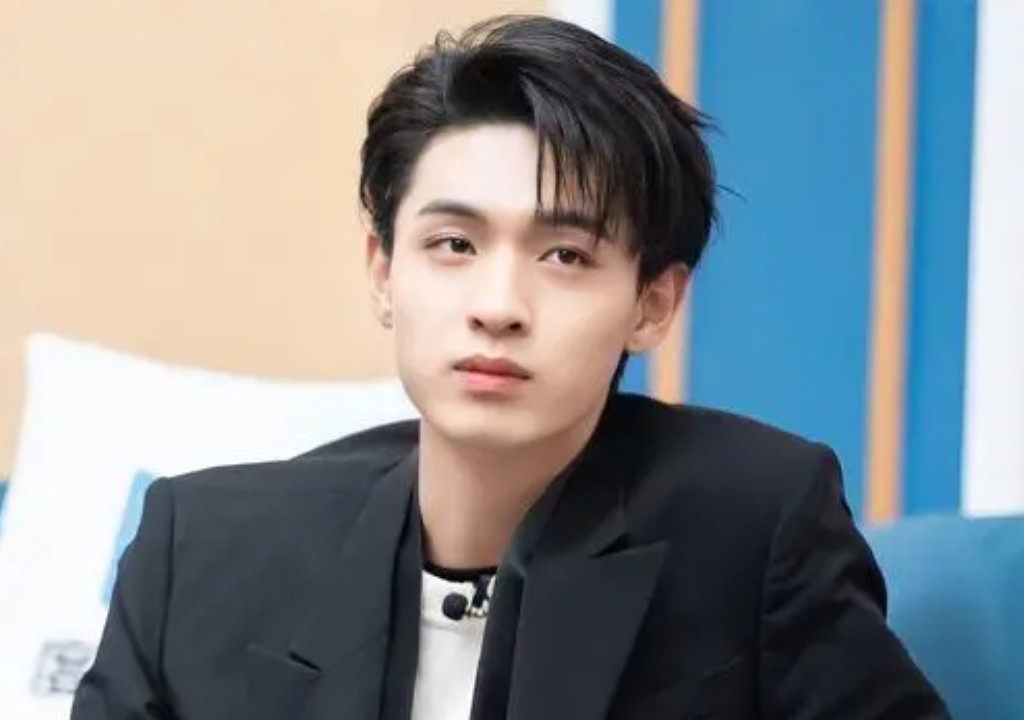 In 2017, he was the host of the “Deyun She’s Deyun Sanbao Crosstalk Show”. On December 31, 2019, he participated in the first batch ( Xiao) of the Deyun She’s worship ceremony.

In January 2021, he won the Grand Champion of Top Funny Comedian: Season 7.

His main drama works include The Theatre Stories, etc.