The drama tells the story of a group of 17-year-old teenagers fighting against evil. 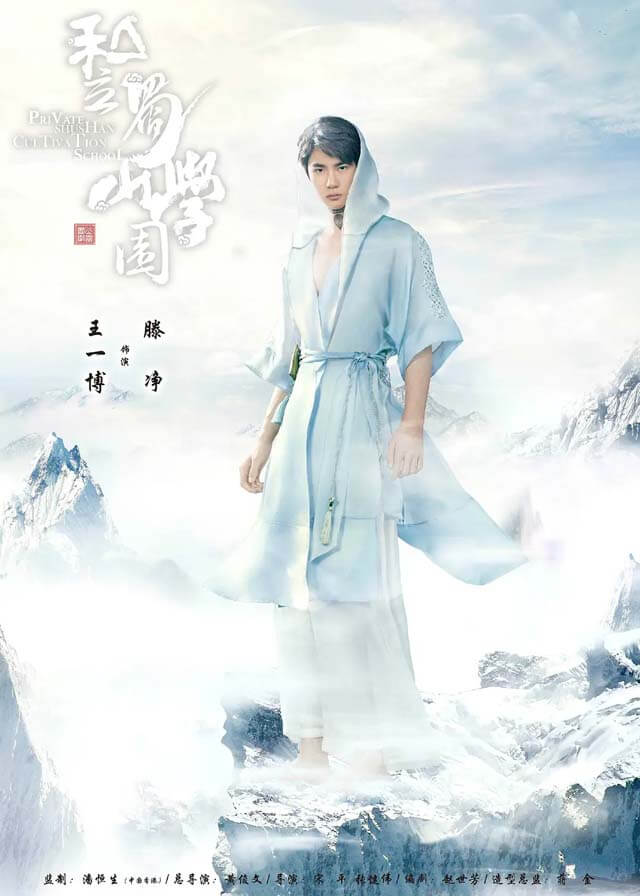 Teng Jing is an orphan who has been living in Shushan since he was a child. He was raised by the principal of the Private Shushan Gakuen, Lan Ting Yu, and the director, Zhong Shun.

He became the senior of the elite class of the senior section of the academy, with excellent grades, which he loved by his teachers and classmates.

When Qiu Qi, a transfer student, comes to the school because his family has disappeared, Teng Jing and Qiu Qi become roommates under the arrangement of director Zhong Shun.

Teng Jing’s peaceful life ends from then on, they are incompatible from their personalities to their tastes, leading to conflict, but they eventually become good friends.

Nangong Ling who loves Teng Jing, suddenly avoids seeing each other and announces that she wants to transfer to another school.

Teng Jing was devastated and depressed, Qiu Qi found his change, and try to find out the truth of Nangong Ling’s decision with Teng Jing.

Eventually, with their joint efforts, they untie Nangong Ling’s knot, and they express their love for each other and get back together. After a series of twists and turns, Teng Jing helps Qiu Qi to find his family.

Because of these experiences, Teng Jing has been trained and grown, and he has learned the true meaning of growth, and finally said goodbye to his childish self.