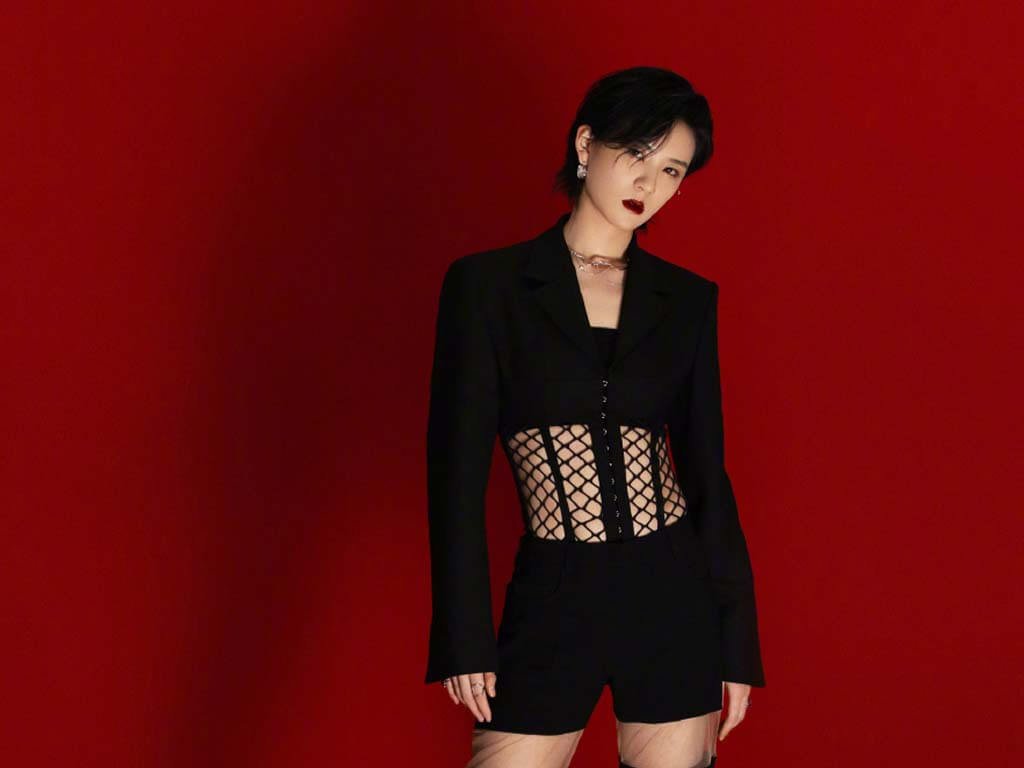 Lu Keran (K,陆柯燃) born on November 7, 1995 in Nanjing, Jiangsu, is a Chinese singer, and member FANXY RED and THE9.

In January 2020, she participated in the Youth with You 2 and finally joined THE9 in 9th place.