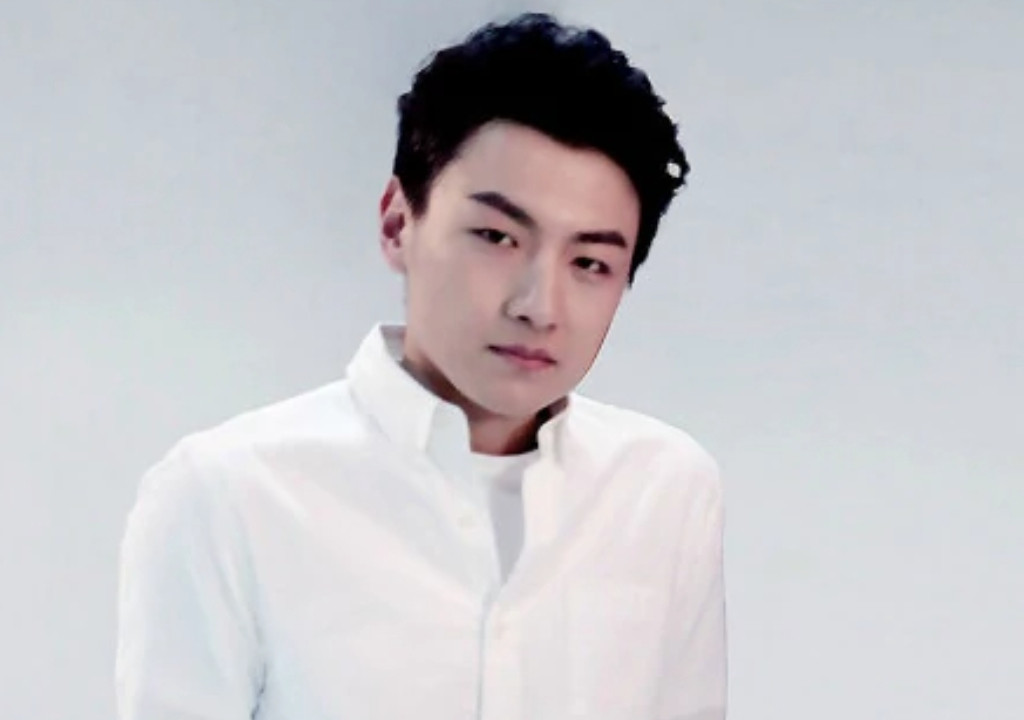 In 2015, he entered the entertainment industry by starring in the urban romantic drama Falling in Love with a Rival.

His main works include The Elfin’s Golden Castle, The Truth, In Darkness, etc.