The drama tells the story of a poor loser who stole his ex-girlfriend’s current boyfriend after he got successful. 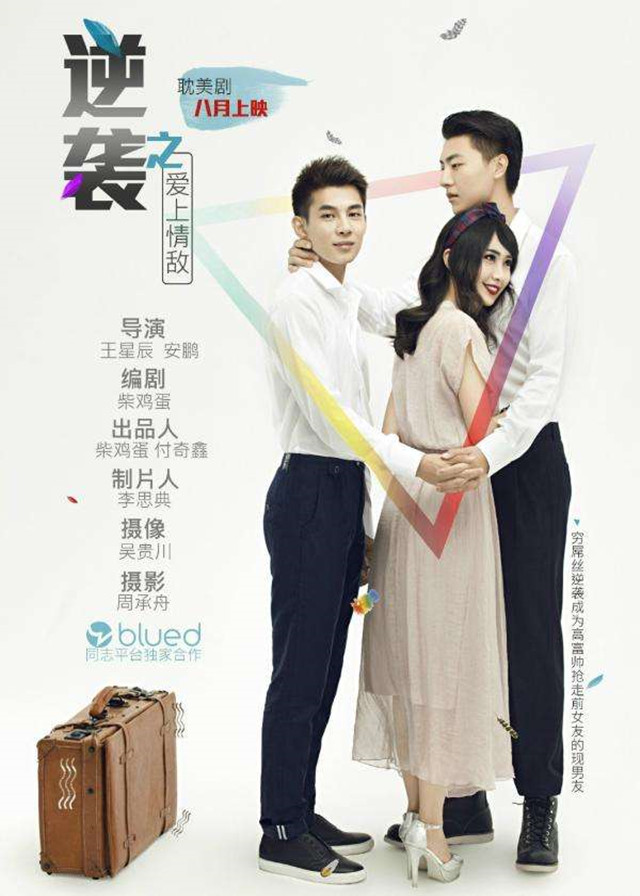 Wu Suowei was a poor loser who was repeatedly disliked and insulted by his girlfriend Yue Yue, so he finally gave up his stable life and resolutely embarked on a path to start his own business and become rich.

However, a “blocking tiger” appeared on this road, the tiger was Chi Cheng, who was living in the suburbs, feeding snakes for fun without a proper job.

Later, he was forced by his father, who is an official, to go to various institutions to practice.

Even when Wu Suowei delivered to people driving violations, were catching up with the first day of Chi Cheng’s traffic police.

The most damnable thing was that Wu Suowei’s former girlfriend Yue Yue even followed behind Chi Cheng.

The kind-hearted Wu Suowei became a sinister, cunning, and deep-rooted “wolf” after being repeatedly traumatized, taking down the stone-hearted, cold-blooded playboy Chi Cheng in one fell swoop, and teaching him to become a loving and loyal “dog”.