The drama tells the story between the young Lord Nanchen, who command hundreds of thousands of troops, and Cui Shiyi, the only daughter of the main branch of the Qinghe Cui clan, and the future Crown Princess, during the Northern Wei Dynasty. 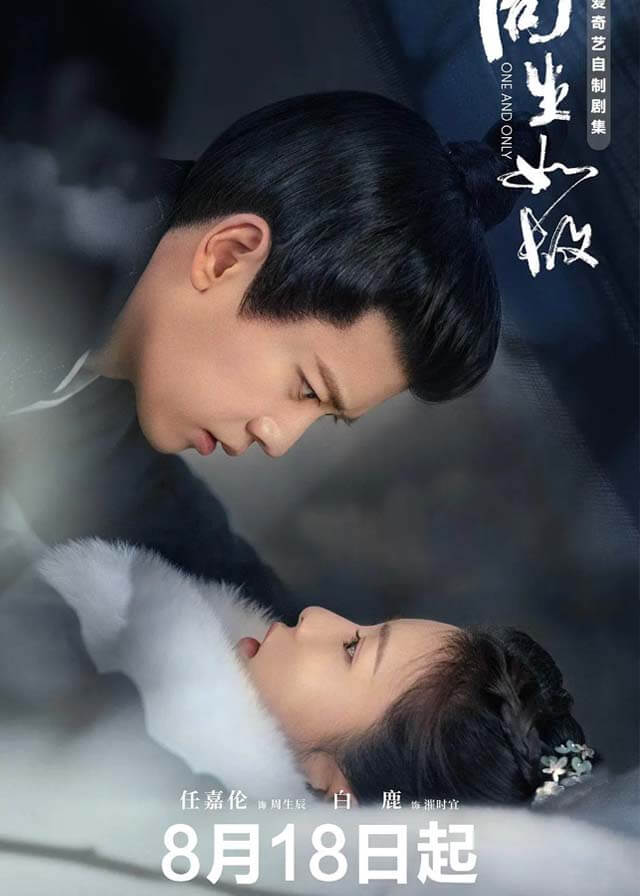 The young and successful Lord Zhou Shengchen, who was determined to serve his country all his life, was known for his strict style and humility.

The only daughter of the famous Cui clan, Cui Shiyi, was born as the future prince’s concubine, and was sent by her elders to the Zhou mansion to learn the art.

Cui Shiyi’s kind and lovely, lively and intelligent personality, is loved by everyone in the mansion, and improve her skill quickly.

During their time together, Cui Shiyi admired Zhou Shengchen’s ambition and elegant character, and unknowingly fell in love with the general.

Cui Shiyi is Zhou Shengchen’s strongest backing and warmest support, whether it is waiting for good news at the mansion or fighting alongside him.

They like each other, but keep their love in the heart.

The border is once again in an emergency, and Zhou Shengchen is obliged to lead the troops to war, while Cui Shiyi has to bear the responsibility of the family’s reputation and marry the Crown Prince.

Zhousheng Chen endured the torture of boning for the sake of the people and the world and died tragically.

When Cui Shiyi knew the news of Zhousheng Chen’s death, she did not want to live alone and didn’t want to marry her enemy Liu Zixing, so she jumped from the city wall.