The drama is based on the mythological novel “Yi Shi Chong Dong, Qi Shi Bu Xiang / 一时冲动，七世不祥”. It tells the joyful love story between Chu Kong and Xiao Xiangzi. 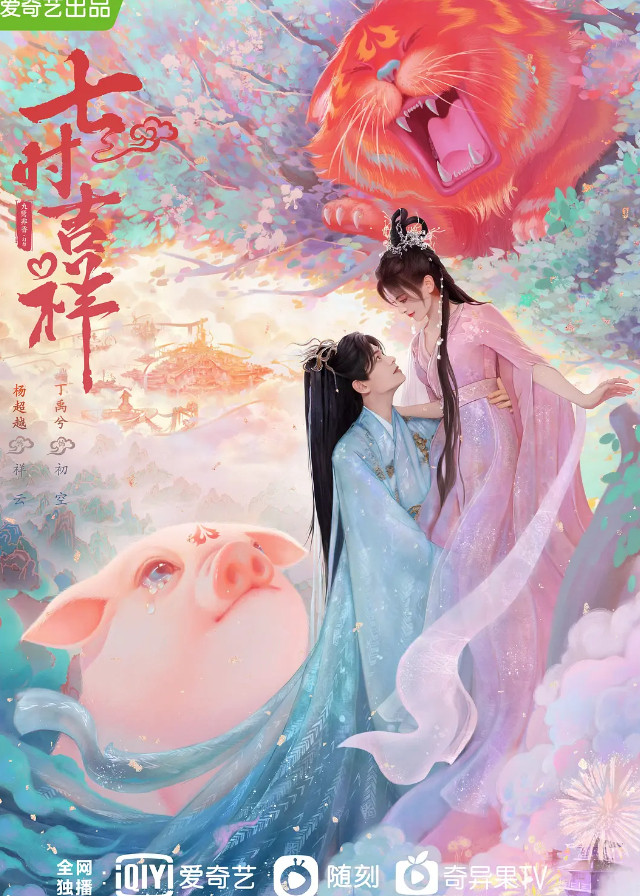 Xiao Xiangzi was originally a cloud, but was immortalized by the Immortal Matchmaker and worked in his Pavilion.

Chu Kong was a disciple of the Immortal Mao Ri.

He had ever mistakenly entered the matchmaker’s pavilion and been taken as a bad guy.

He also broke Xiao Xiangzi’s fan, so they quarreled and accidentally messed up the red line, resulting in the three worlds of marriage chaos.

The Heavenly Emperor punished them to go through seven lives of love before they can return to heaven, the story also began from then on!