The drama is based on Su Xiaonuan’s novel “Shen Yi Huang Hou”, which tells the story of Fengmai, a genius girl who lost her Kung Fu due to assassination, but with wisdom and courage, she started her second life and reunited and fell in love with Jun Linyuan, the young leader of the Junwu clan. 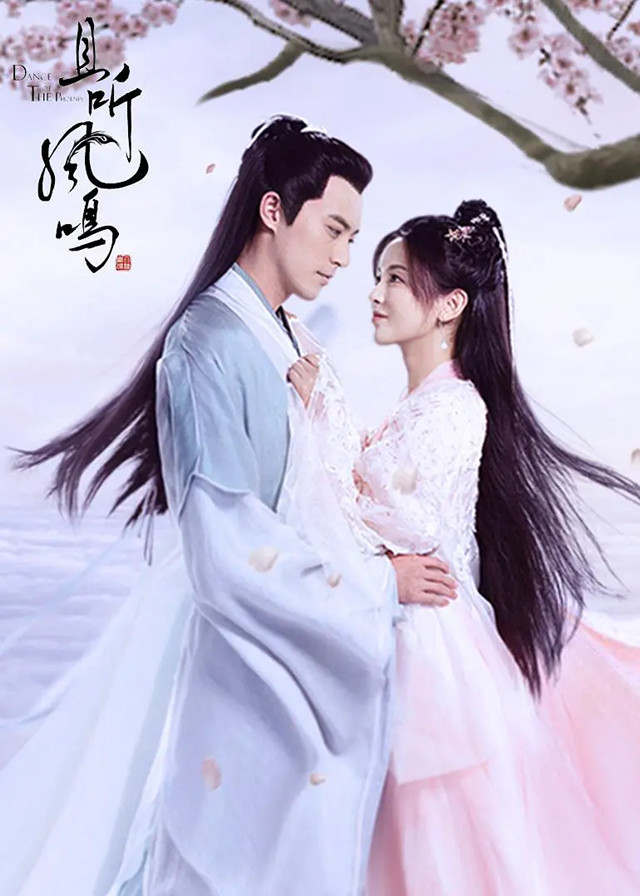 The former genius of Qianyuan continent, Feng Wu, was tragically assassinated by her arch enemy, Zuo Qingluan, and lost her “phoenix blood”.

In order to save Feng Wu, her master, Mu Jiuzhou, exhausted his energy and fell into a deep sleep.

Feng Wu became a normal girl overnight. But she started her second life with her wisdom, courage, and medical skills. She reunited with Jun Linyuan, the heir of the Junwu clan, to whom she had a marriage contract when she was young.

Due to the slumber of Mu Jiuzhou, all the forces in the Qianyuan continent broke the peace, and the world that Mu Jiuzhou had painstakingly guarded faced a new crisis.

After meeting again in an accident, Feng wU and Jun Linyuan had a lot of misunderstandings and faced various fancy challenges along the way.

In the face of the complex situation of the various forces, the two young people grew up together and eventually overcame the villainous forces that were trying to bring the continent back into chaos, so that the residents in the continent can continue to live in peace and prosperity!

In the process of growth and struggle, Feng Wu and Jun Linyuan befriended partners together, knew each other, and harvested love finally!