The drama is adapted from the web novel “Da Li Shi Shao Qing De Chong Wu Sheng Ya”, which tells the story of a modern extinct yin and yang master, Ru Xiaolan, who inexplicably turns into a cat and falls into the arms of the handsome president of Dali Temple (the Supreme Court), Qing Moyan, staging a sweet human-pet romance that crosses time and space and breeds, and uncovering the shocking secret behind the strange cases. 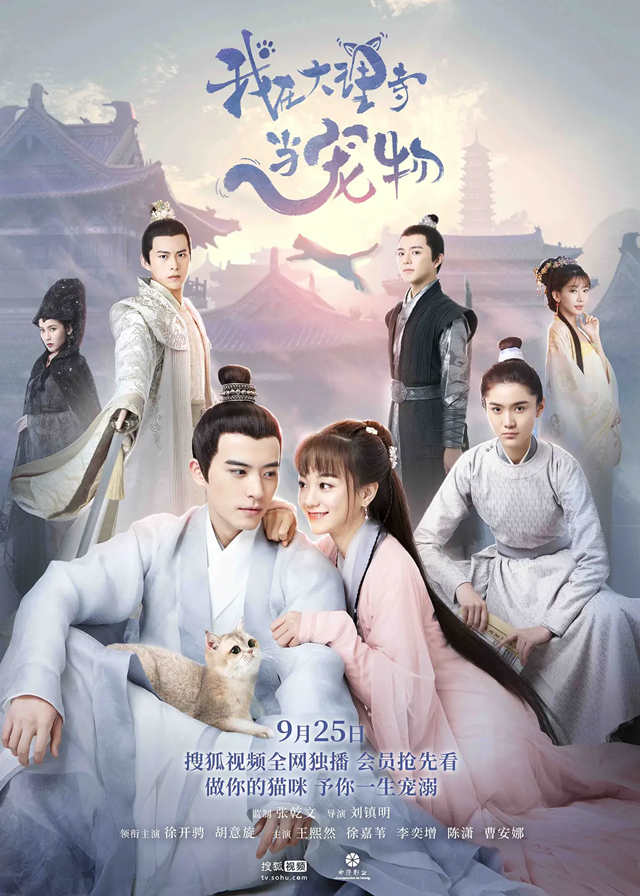 Ru Xiaolan, A young girl knowing Ying and Yang skills, accidentally traveled through time and space to become a cat in ancient times and meets Qing Moyan, a young minister of the Da Lisi Temple, who was suffering from Gu Du (disease due to noxious agents produced by various parasites).

They discovered that they can relieve each other’s magic spell and Gu Du through an accidental kiss.

Thus, with their own purposes, they searched together for the “five-colored stones” and “ghost herb” that were scattered all over the world to lift the spell and eliminate Gu Du.