The drama tells the story of Ye Yuan’an, a young lady of the Ministry of Revenue, and her servant Mu Le, the head constable Zhao Lanzhi, and Ming Hui, who solve mysterious and complicated suspense cases together. 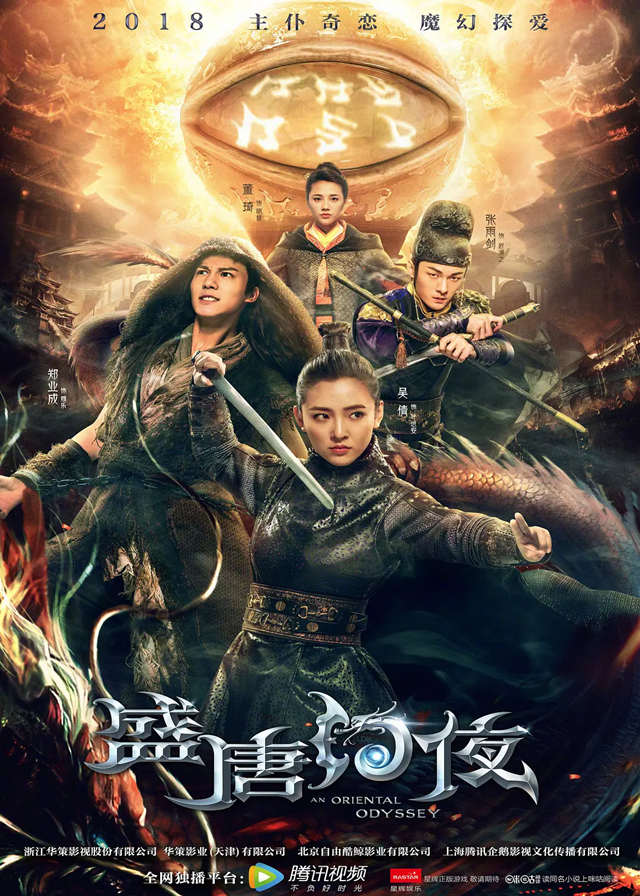 In Luoyang of the Tang Dynasty, Ye Yuan’an, the daughter of the Minister of Household Affairs, is a good fighter. In a case, she mistakenly befriends the brave constable Zhao Lanzhi.

They work together to solve cases and get to know each other. Yuanan rescues a mysterious man with amnesia, Mu Le, from the market and takes him as her servant. It is unexpected that Mu Le gradually develops a love for her.

In many cases, they work closely together to solve strange cases and foil the conspiracy of the State Master Tengyo who tries to seize the most precious nine-star rosary.

The princess Ming Hui, a disciple of Tianqiao, falls in love with Lan Zhi and uses Yuan An’s life to coerce him into marriage. Yuan An feels doubly lost and says that she will marry Mu Le in a fit of pique, but is misunderstood by Mu Le.

When Mu Le is sad, he finds out that he is a foreign prince in distress, so he steals the nine-star rosary and returns to his country to take revenge.

Yuan An, Zhao Lanzhi, and Ming Hui track and find Mu Le, they joined hands to put down the scourge, and they also found their true love.