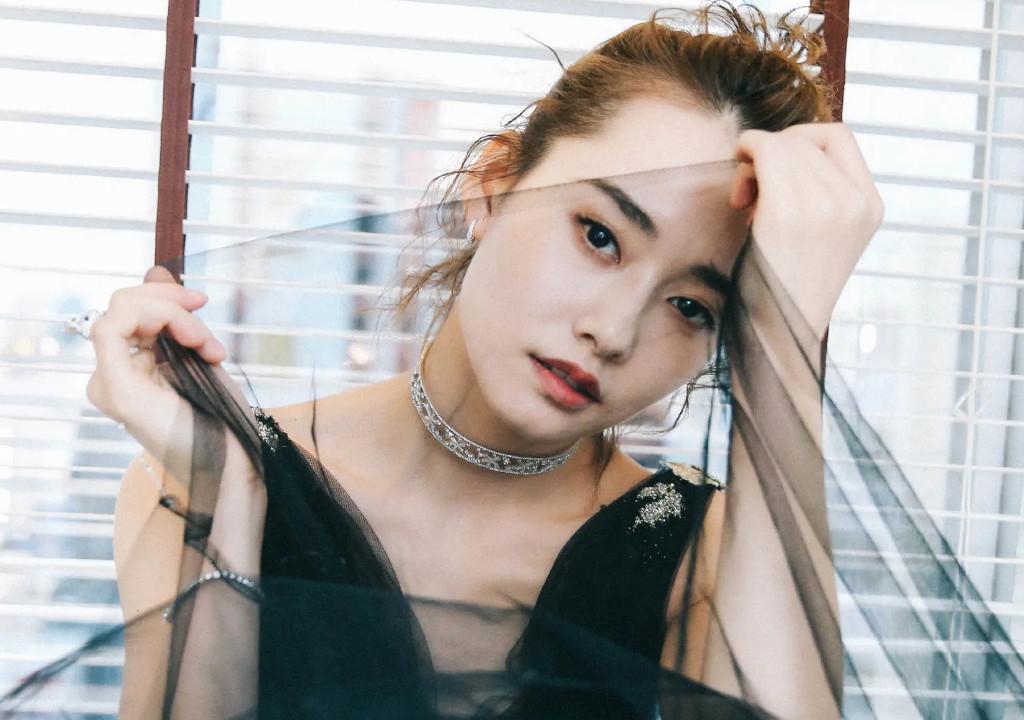 In 2011, she appeared in her first TV series New My Fair Princess, thus officially entering the entertainment industry.

Her main works include Death Is Here, Legend of the Purple Hairpin, Journey to the Sing & War, First Sword of Wudang, Border Town Prodigal, Rush to the Dead Summer, Tomorrow Will be Better, Star of Ocean, Bye! Mr. Wang, and so on.