The drama tells the story of a group of police officers who receive the baptism of various cases in the Balihe police station in Pingling City, growing up quickly under the guidance of veteran police officers and becoming qualified people’s police officers. 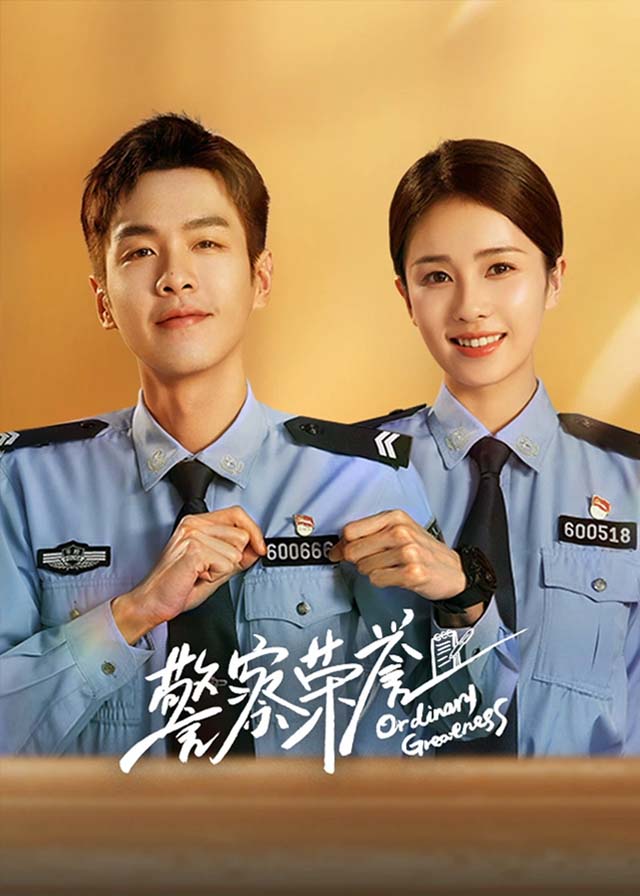 The four young police officers who just joined the police force had various imaginations about the police career at the beginning.

When faced with enormous work pressure, acute social contradictions, and new challenges brought to the work of police stations in the age of self-media, they experienced confusion and frustration and had thoughts of doubting themselves and even giving up.