The drama tells the story of a continent called “Su Chuan”, where a cataclysmic event leads Su Chuan into a chaotic era of division, and the people stand up to lead Su Chuan to a better time. 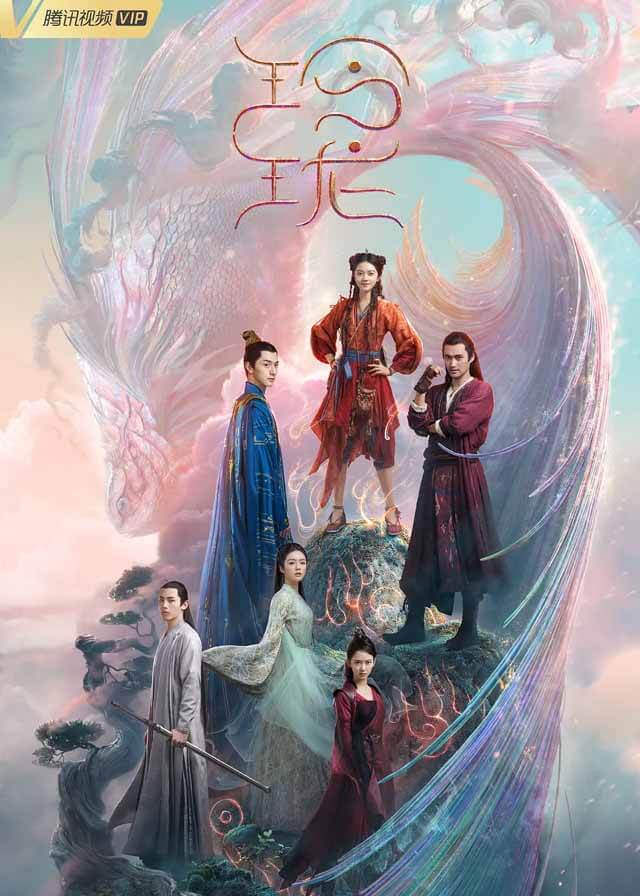 In a mysterious and unknown continent named “Su Chuan”, there were many beautiful legends of the mythical era.

A cataclysmic event led to the fall of the gods, and Su Chuan entered a chaotic era of division.

A few years later, a young monarch, Yuan Yi (played by Lin Yi), took the throne and vowed to end the chaos.

Believing that the source of the chaos was the fall of the gods, Yuan Yi escaped from the imperial city in disguise and finds a young girl, Huotu Linglong (Zhao Jinmai), who had the power of the gods.

Huotu Linglong lived with her father, Huotu Xin (Yuan Hong), in a remote village, and she lost her mother at a young age, she was independent and excellent.

For Yuan Yi’s request, Huotu Xin left the village together with Huotu Linglong and Yuan Yi to embark on an adventure to save Su Chuan.

Evil could never rival good. Linglong and her father, with their friends, eventually defeated the forces of evil and led Su Chuan to a new and beautiful era.