The drama is adapted from the novel of the same title by Jin Xia Mo, which tells the story of An Chuxia, a feisty and unconquerable girl who came to the Han family because of her mother’s death. She met Han Qilu and studied together at Si Di Lan College. They gradually have a special feeling for each other during the period of getting along. They walked through their moving youth together. 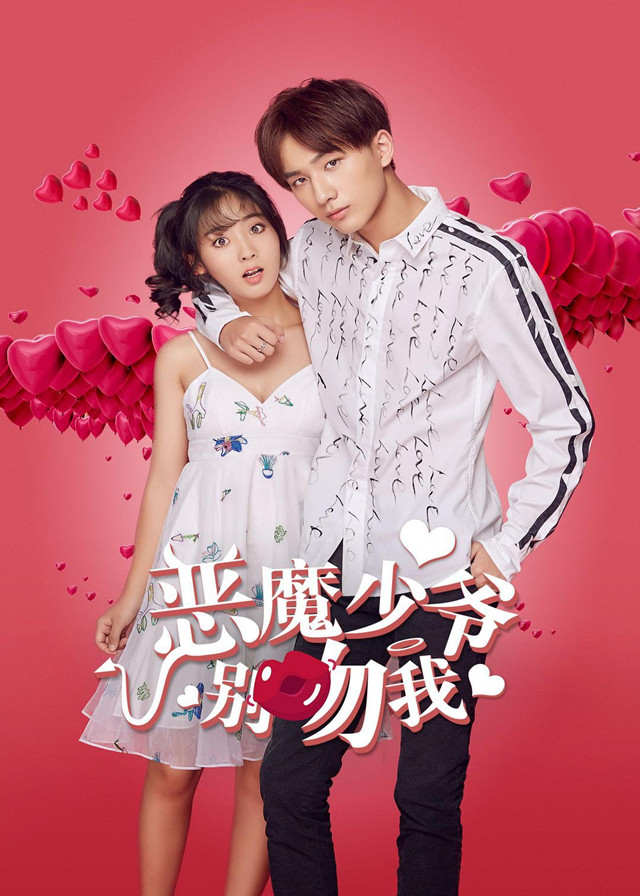 An Chuxia, a self-reliant girl, lost her mother in an accident and falls into a low point in her life.

An’s mother entrusted her daughter to Jiang Yuanyuan, a friend from a wealthy family. In the envy of everyone, An Chuxia moved into the Han family and entered the noble academy as the fiancee of young master Han Qilu.

Han Qilu and An Chuxia were disgusted with each other. They target each other at every turn. But, due to Han’s mother’s enthusiasm, they were forced to be tied together.

An Chuxia discovered all the shortcomings of the school, and she struggled from the situation of being rejected and bullied by her classmates, and finally won the popularity of her classmates.

She led her classmates in Class B to gradually improve themselves, making those who were already used to the life of a loser strive to become better.

However, the challenges that await her are far more than that. All kinds of hidden arrows hiding in the dark corners come to her unexpectedly.