It is adapted from the novel “Qing Chuan Ri Chang” by Duo Mu Mu Duo. The drama mainly describes the daily life between Li Wei and Yin Zheng in a very relaxed and warm style. 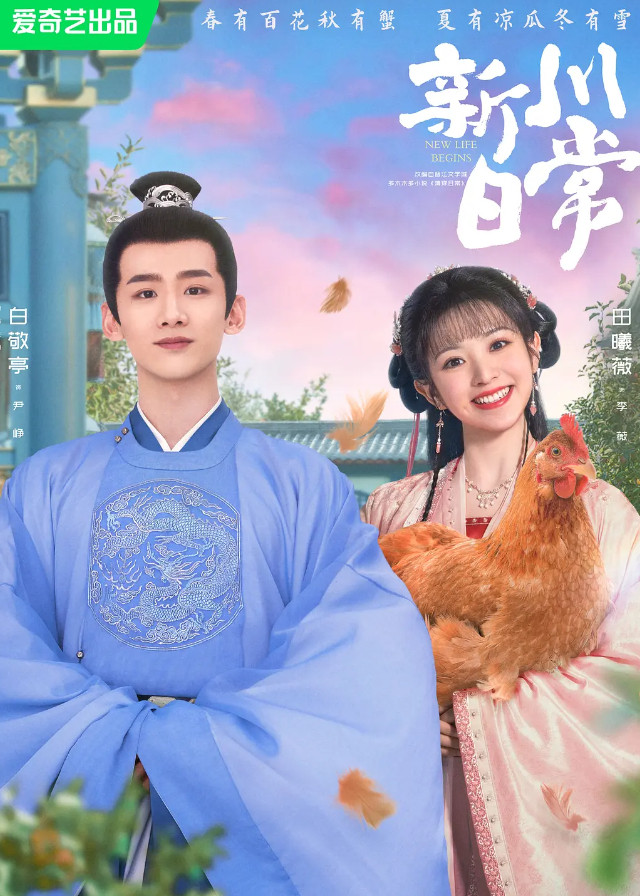 A marriage election brings girls from all over the world together in Xin Chuan.

Yin Zheng, the sixth young master of Xin Chuan, and Li Wei, who only wants to work hard to lose the election and live comfortably in her hometown, accidentally meet and start a new and interesting life together with many problems.

As Yin Zheng sets up his own house and enters the court, they gradually develop a mutual understanding, and spend lives together, growing up with other siblings of different personalities and destinies, writing together the warm daily life of the Xin Chuan family.