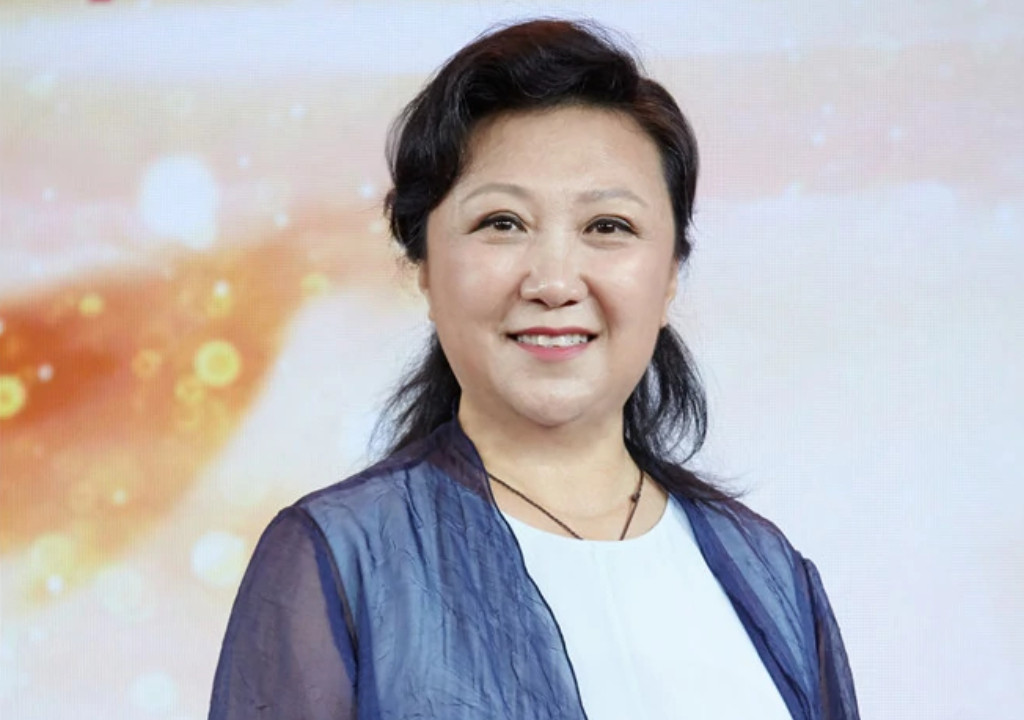 Ma Lan(马兰), born in January 1960 in Luoyang, Henan Province, is a Chinese actress.

In 2012, Ma Lan acted in the representative work Clown Dad produced by Li Baotian, and in the same year, she acted in the TV series Fudian Feng Yun directed by Yan Po.

In 2013, she appeared in the urban emotional drama Zuo Shou Qin Ai You Shou Ai as the heroine’s mother and made a guest appearance in the TV version of Love Is Not Blind.

In 2016, she appeared in Beautiful You. In the same year, she performed in three consecutive movies MBA Partners, Sweet Sixteen, and Someone to Talk to.

In 2018, he appeared in the TV series A Hawthorn Tree Far Away directed by director Shen Haofang.

In 2022, Reset played she was broadcasted.

Ma Lan Drama List>>>
Popularity
Calculated based on the views, comments and social media shares and visits of each celebrity's related posts.OK
Top ContributerEdit this page
0
Spread the love