The drama tells the story of Qiao Nuo, a court intern who falls in love with the profession and aspires to become a good judge after seeing the process of a judge facing a criminal and uncovering the real killer. 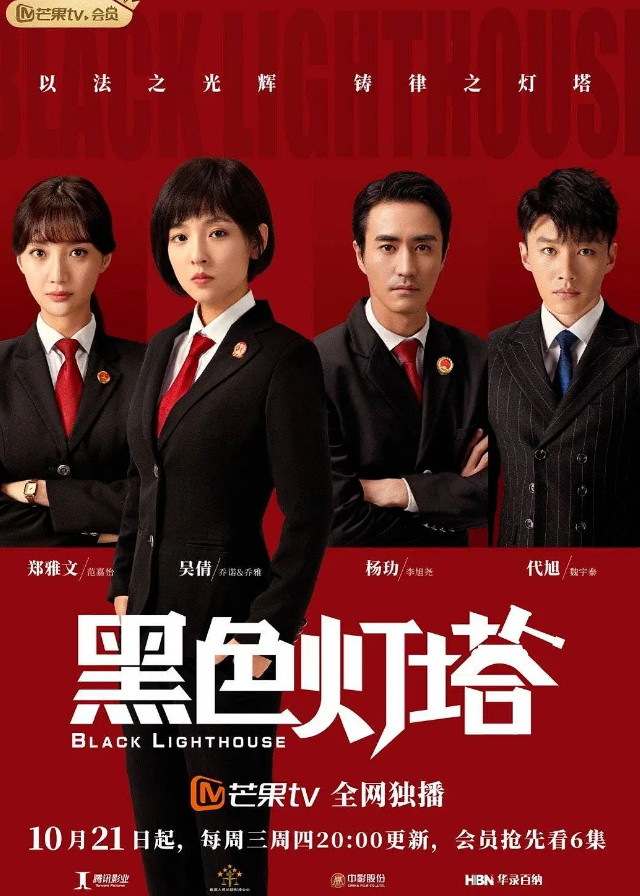 Qiao Nuo, who had just graduated from college, had a chance to become an intern court clerk of the municipal court.

He was questioned by the judge because of her ignorance of the job.

Qiao Nuo worked hard during the day and went home after work to improve her legal knowledge, but what really made her grow was the guidance and teaching of the presiding judge Yang Boqing when she faced the case.

Under the leadership of the old judges, she was not afraid to look for useful clues and messages, gaining experience, making friends, and gaining love.