The drama is about an app called Wisher, which appears on the cell phones of a group of college students without any warning, and by making a wish to it and completing a simple task assigned at random, the wish will come true. These young people cannot resist the temptation and become dominoes under the control of their desires, just like signing up with the devil. 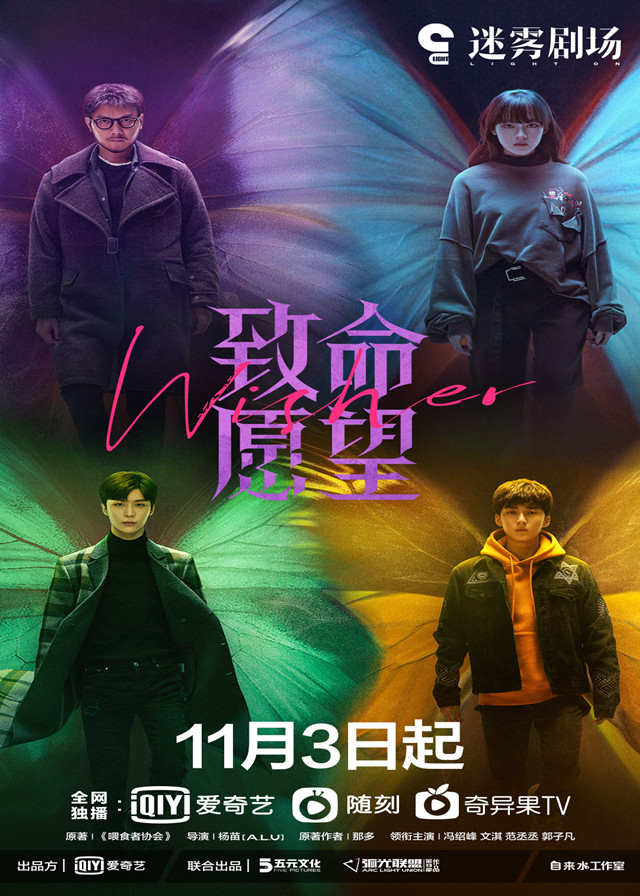 An app called Wisher appeared on the cell phones of a group of college students without warning, and by making a wish to it and completing a simple task randomly assigned, the wish would come true.

A group of young people who could not resist the temptation fell into it and formed a domino under the control of desire.

Behind all of this, a mysterious organization is controlling.