The drama tells the story of a chivalrous girl, Li Ge, and Liu Yikang, who finally become a couple after a lot of hardships and work together to defend the country and create a prosperous world. 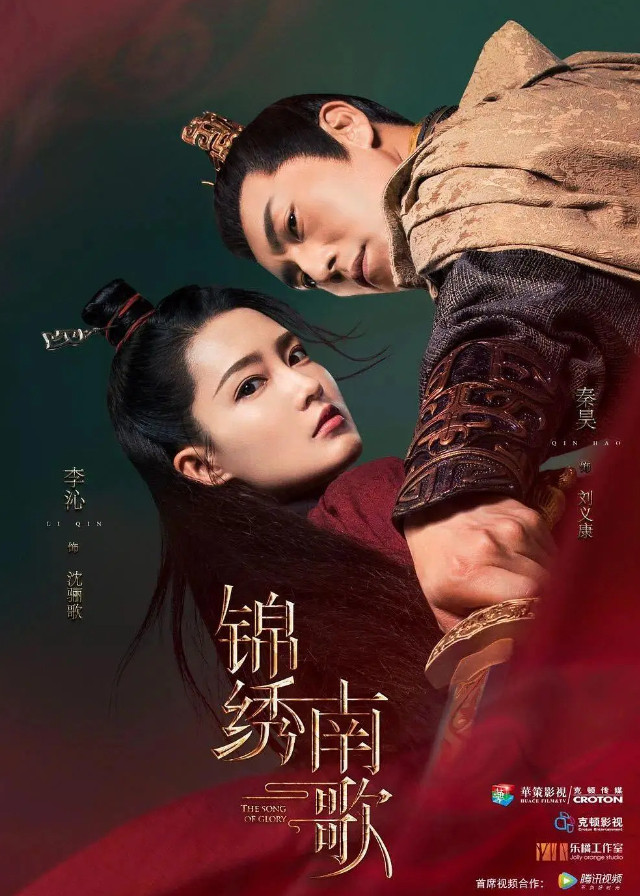 During the Yuanjia period of the Liu Song Dynasty, the world was in a state of weakness, and Liu Yikang, Lord Protector, was not yet strong enough to change the situation. He secretly takes a visit and befriends Kind-hearted Li Ge.

They fight together against the Lu family, a clan of scholars who are doing harm to the country and develop an affection for each other.

In order to break the barrier between the scholar and the commoner, Liu Yikang marries a general, the Shen family, who happens to be Li Ge.

Liu Yikan promotes the New Deal to pacify the people, and his measures such as promoting the commoners and promoting education and agriculture touch the interests of the scholarly clan.

In the face of the clan’s overwhelming power, the couple joins forces to control the enemy, but they are successively suppressed by the three major clans, Lu, Xie, and Wang, and Liu Yikang is forced into a desperate situation.

But Li Ge is always by his side, helping him to implement the new government. They eventually create a prosperous world.