Once Given, Never Forgotten is an urban emotional drama directed by Li Dawei and Ding Yangguo and led by Yang Le and Zhang Xueying.

The drama tells the story of the blind orphan Lian Xin and Xiang Yuqiu for as long as 10 years love story. 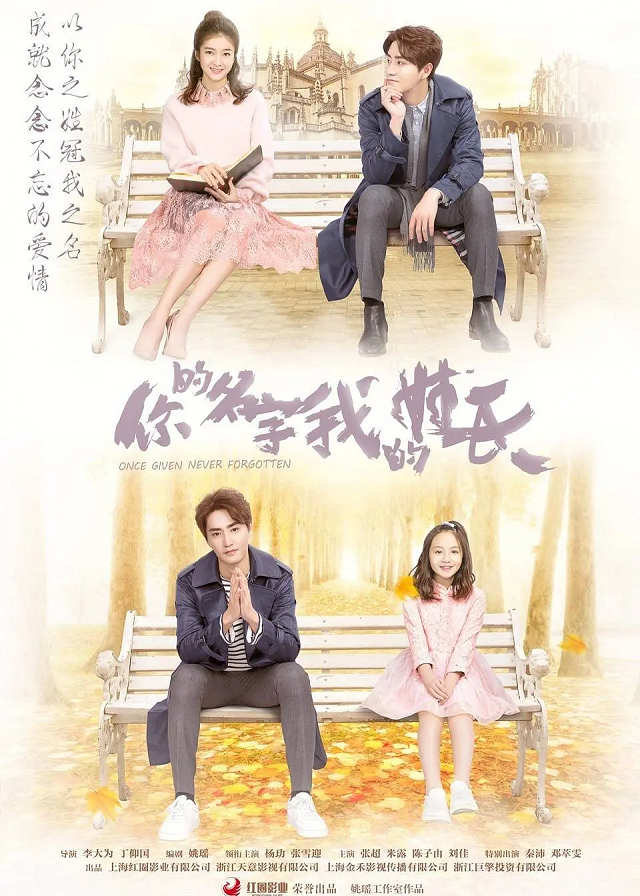 Tang Shi had a crush on her business partner Xiang Yuqiu and wanted Lian Xin to convince Xiang Yuqiu, who has not willing to married but accidentally discovers Lian Xin’s feelings for Xiang Yuqiu.

Xiang Yuqiu was unable to face Lian Xin who was looking at him with Luo Ting’s eyes, and they cannot confess their feelings.

Lian Xin suffered from Alzheimer’s disease under heavy pressure. To prevent Xiang Yuqiu from knowing that, Lian Xin begged Luo Rui to take her away.

Luo Rui accidentally learned that his sister Luo Ting’s death was caused by Tang Shi and brought Lian Xin back, to tell the truth. After Tang Shi turned herself in, Xiang Yuqiu looked at Lian Xin in pain. Lian Xin has forgotten herself.

Fearing losing their lover again, he tried his best to treat her. With unremitting persistence and guardianship, he eventually awakened her memories.