The drama is adapted from Chai Jidan’s novel “你丫上瘾了”, which tells the love story of two boys, Bai Luoyin and Gu Hai.

The drama aired on January 29, 2016, on the entire network and was later taken down on February 22 (not yet finished) on various video sites in China for unknown reasons. 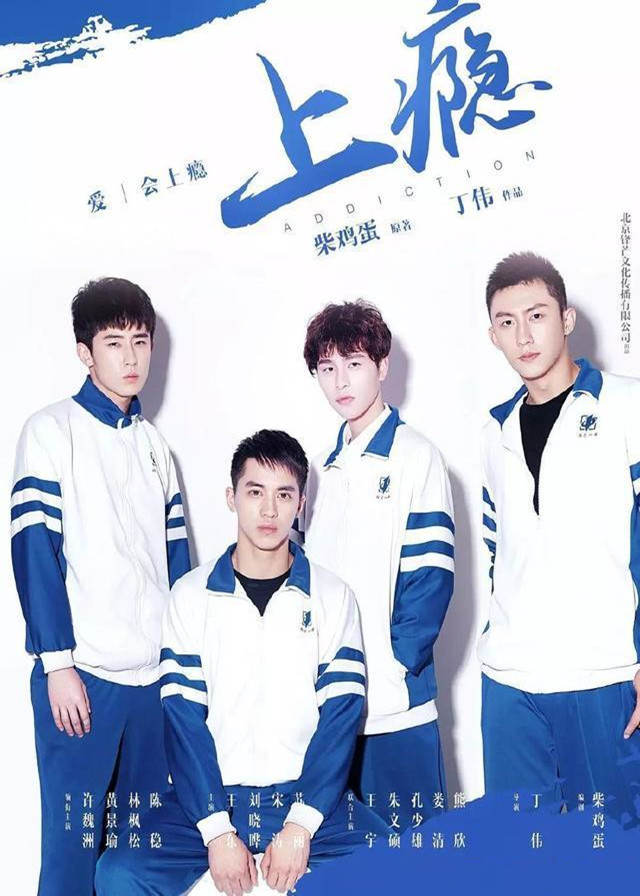 Since childhood, Bai Luoyin has been living with his father Bai Hanqi and her grandparents.

At the age of 16, his mother, Jiang Yuan, wanted to remarry Gu Weiting, a high-ranking army officer.

Gu Hai, Gu Weiting’s son, has always held a grudge against his father because of his mother’s death.

Two brothers with resistance feeling coincidentally studied in the same class by chance.

As time goes by, they slowly had different feelings for each other.

The classmate of Bai Luoyin, You Qi, and good friend Yang Meng played important roles in this affection.