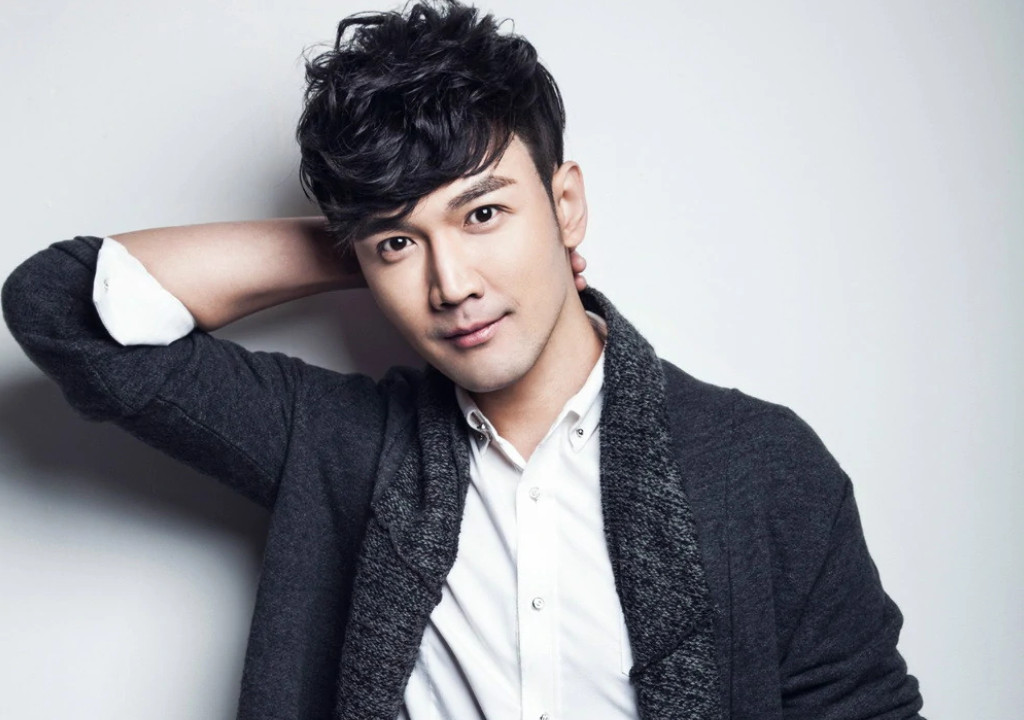 In 2008, at the age of 18, he entered the showbiz officially by appearing in his first film 迷情世家.