The drama is based on the novel “Chu Chen, Shi Wo Gu Yi Wang Ji Ni/初晨，是我故意忘记你” written by Zi Yue, which tells the story of Li Luoshu, who lost his family when he was young and has been silently guarding his “sister” Li Chuyao, as well as the struggle of them and their friends from college graduation to the workplace. 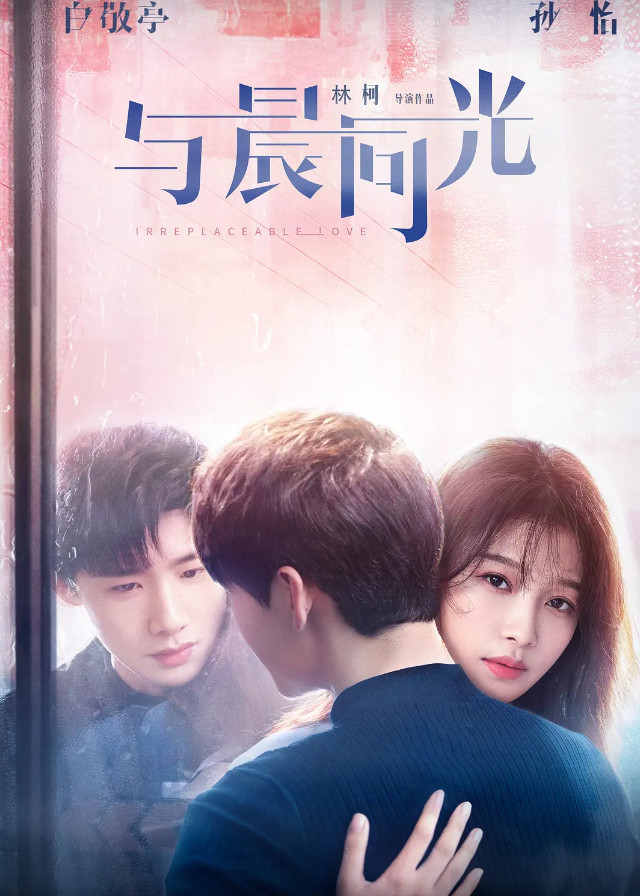 Li Chuyao was born into an ordinary family with a lovely younger brother, Chuchen, who was very close to her.

However, after winning the 3,000-metre running championship, Chuchen died in a fire at home.

Li Luoshu, a good friend of Chuchen, enters the family as Chuchen in order to take care of the family.

Han Zimo’s pursuit gives Chuyao a taste of love and when she makes up her mind to be with him, a sudden change in the Han family causes Chuyao to be betrayed by the lover, leaving her with a pile of debts as his fiancée.

To protect Chuyao, Li Luoshu is badly injured by a debt collector. To cure her brother, who is seriously injured, Li Chuyao is strong and courageous and takes on everything, walking through the darkest and most helpless days.

But Han Zimo, the man who abandoned her, reappears in her life.

This time, she does not hesitate to fall in love with Li Luoshu, who has always been by her side, but unexpectedly, they cannot escape from their responsibilities and have no choice but to part…