Set against the backdrop of an archery competition, this drama tells the story of two groups of people of the same age in different generations in an overlapping time and space 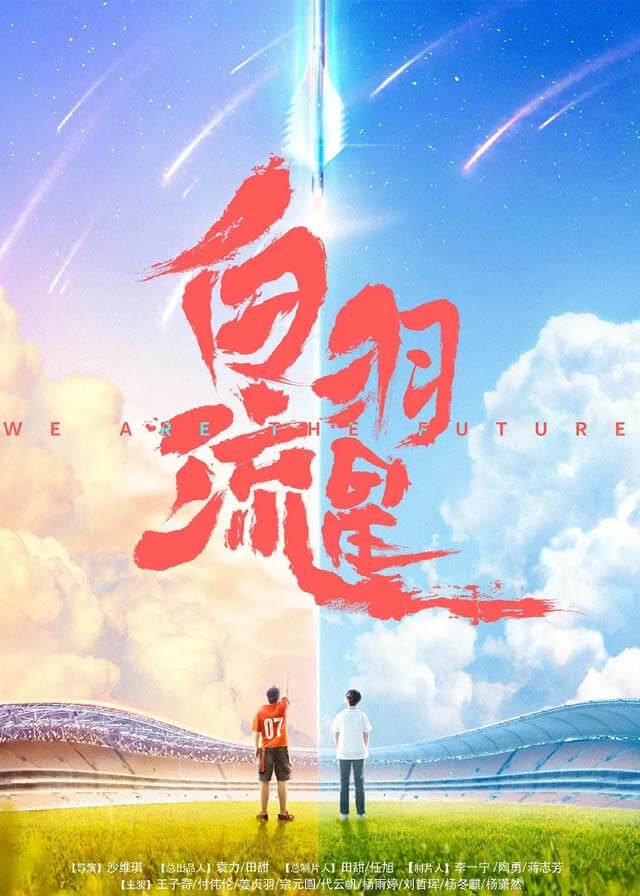 In 2000, Zhou Tianyu died in an “accident”. 20 years later, his son Zhou Xingchen, with thoughts for his father, pulled an old bow belonging to his father.

A miracle happened, Zhou Tianyu, who had not yet had an accident in 1999, crossed over to 2019 and met his son and wife whom he had never met.

During this time of hiding his identity and reuniting with his family, Zhou Tianyu not only gained affection and love but also accidentally found out the fishy behind the “accident” back then.