The drama is adapted from the original novel of the same title by Qing Xian Ya Tou, which tells the story of Chu Chu, a young girl from a family of coroners in the southwest mountains in the late Tang Dynasty, who comes to Chang’an alone to realize her dream. 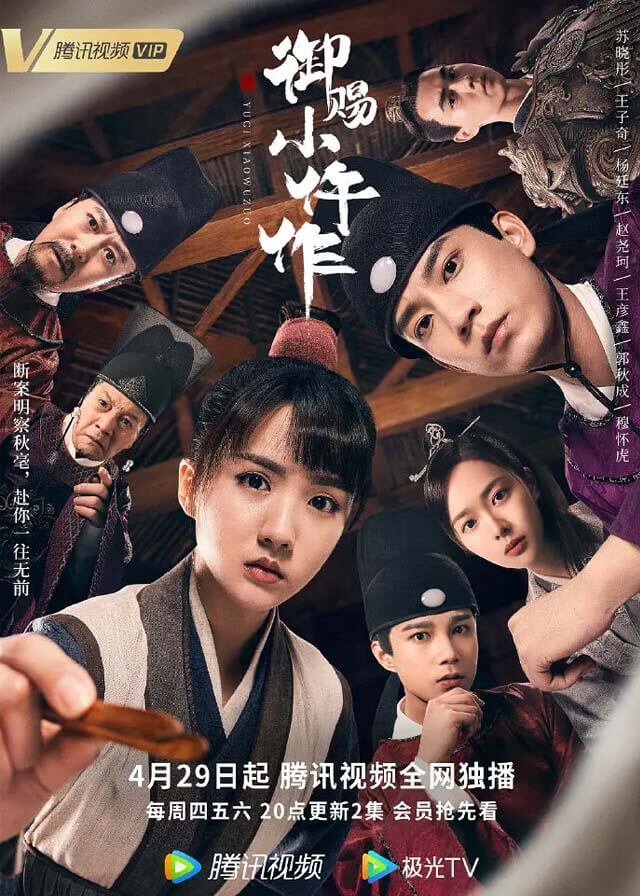 In the late Tang Dynasty, Chu Chu, a young girl from a family of coroner in the southwest mountains, comes to Chang’an alone to realize her dream of becoming a coroner and takes the coroner examination.

Xiao Jinyu recruits Chu Chu as a partner to uncover the mystery of the case. The mystery of Chu Chu’s background breaks the balance of power in the capital, and a power struggle ensues.

With each case solved, the team unravels the mystery step by step and finally solves a shocking case that has lasted for 18 years.

Xiao Jinyu and Chu Chu are successfully married, and Chu Chu is finally approved by the emperor and given the status of “Imperial Coroner”, realizing her dream in life.