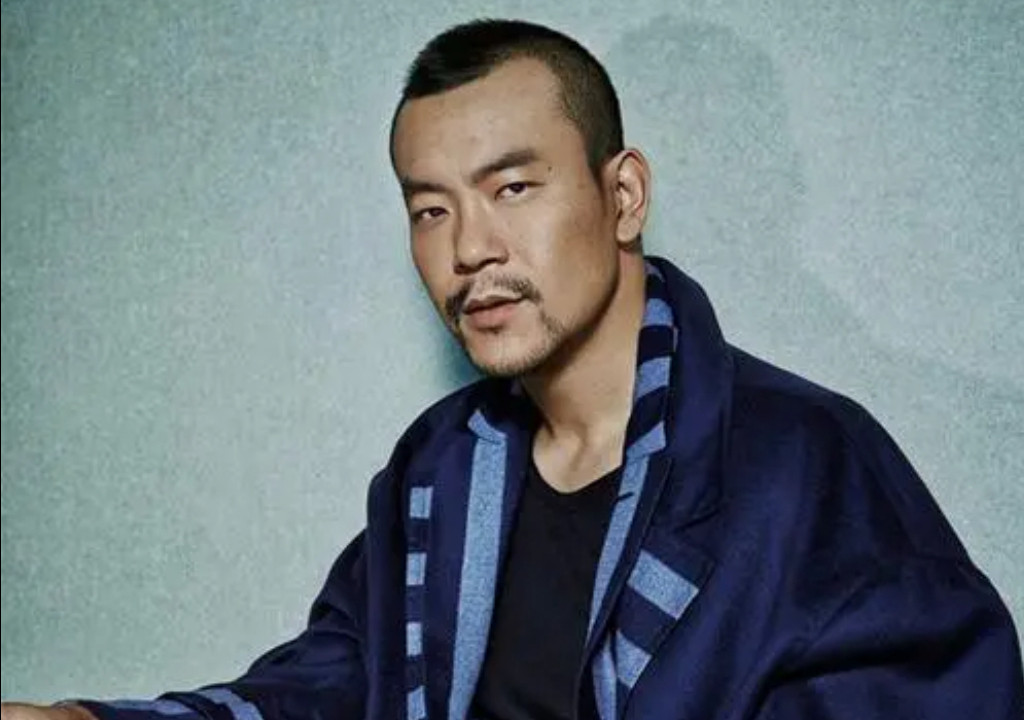 In 1998, he started his career by acting in Cherish Our Love Forever.

In 2008, he was nominated for the Best Actor Award at the 45th Taiwan Golden Horse Film Awards for Ocean Flame.

In 2014, he won the Best Actor Award at the 64th Berlin International Film Festival for Black Coal, Thin Ice, becoming the first best Chinese actor in the Berlin Film Festival.