The drama is based on Chang Shuxin’s novel of the same name.

A case of theft of a national treasure leads to a gang of thieves. Police officer Ping Sange gets into the world of thieves, investgate, and captures the so-called “King of Thieves”, Gu Fengcheng. 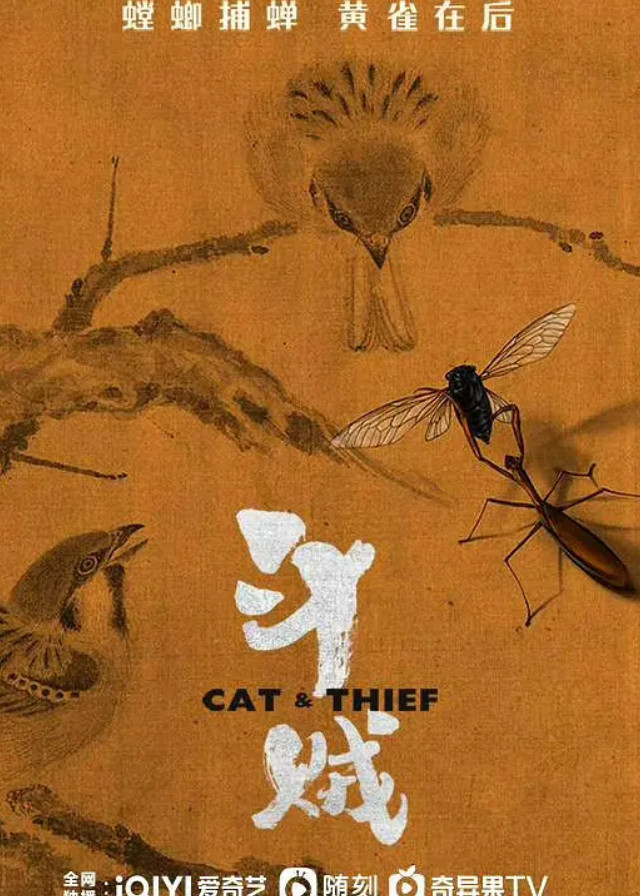 A pair of Tiger Tallies from the Han Dynasty, one of the treasures of the Jianzhou Museum, have been stolen unexpectedly. And the police have analyzed it as an organized and premeditated theft operation.

Through a series of investigations, the head of the task force, Sun Shaoshuang, suspects that the case is the work of the thieves’ forces in the ancient city of Fengjing and that the mastermind behind the case is the so-called “King of Thieves”, Gu Fengcheng.

In order to retrieve the national treasure, Sun Shaoshuang assigns police officer Ping Sange to disguise himself as a little thief, and with the assistance of anti-pickpocketing police officer Li Chuang, he goes deep into Fengjing’s “thieving world” to investigate.

Ping Sange gains the trust of Gu Fengcheng by befriending Bu Di, the disciple of the “King of Thieves”, and studying with Gu Fengcheng.