The drama tells the story of Xia Qian, who was abandoned by her fiance without any reason and was determined to embark on a new career as a bargainer and befriended Sheng Zhening, the owner of Changsheng Hotel.

With very different personalities, they had a love-hate relationship both in work and life but were forced to join forces to solve mysteries one after another. They eventually learned to break the hard pretense and care for and trust each other. 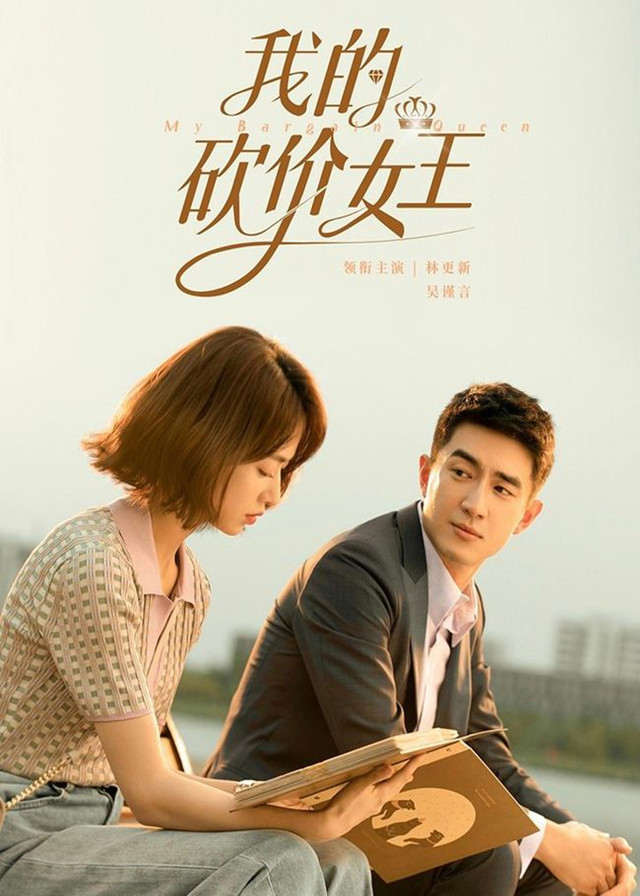 During the disagreement with Changsheng Hotel, Xia Qian found that superb insight and analytical ability can be of great help in bargaining. This opened a new path in life to her: bargaining on behalf of others as a business.

At this time, Sheng Zhening fell into the trap of the shareholders and was expelled from the Changsheng Hotel. And He Zhijun also appeared in Xia Qian’s life again. The fiancee of He Zhijun turned out to be Sheng Zhening’s sister.

With the help of Sheng Zhening, Xia Qian finally forgave He Zhijun.