The series is adapted from Qin Ming’s literary work “第十一根手指/The Eleventh Finger”, from the viewpoint of medical examiner Dr. Qin Ming, which tells the story of his team with forensic assistant Li Dabao and criminal police team leader Lin Tao, who work together with other police officers to solve important cases. 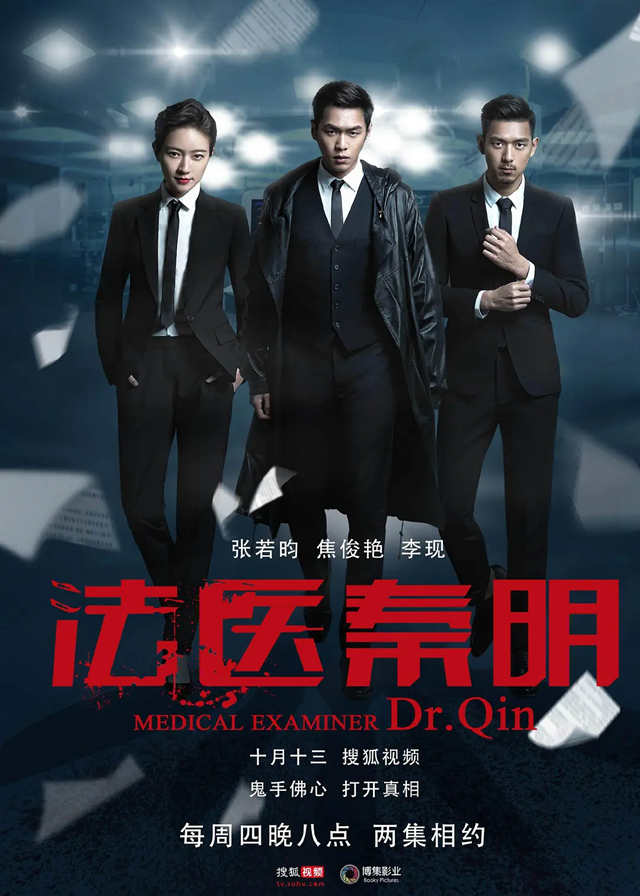 Lin Tao, the chief of the criminal police in Longfan City, has been an old friend of Qin Ming, the head of the Forensic Medicine Section, for many years.

Qin Ming’s assistant resigned because he could not stand Qin Ming’s eccentric temper.

Li Dabao of the Trace Inspection Section was assigned to join the working group.

In the beginning, Qin Ming distrusts Dabao for she is a girl, but the stubborn Dabao reflects good reasoning and observation skills in solving cases and has an extremely keen sense of smell, so the picky Qin Ming decides to keep Dabao.

With the “oil explosion case” as the beginning, Qin Ming, Dabao and Lin Tao solve a variety of unbelievable cases one after another.